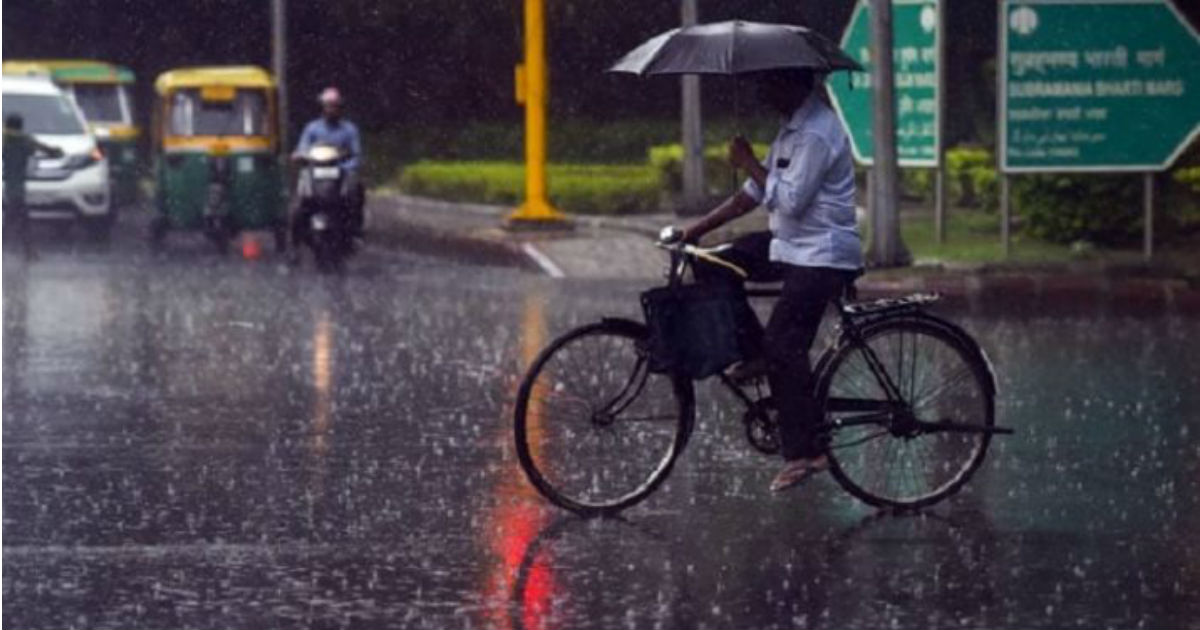 January and February are the rainiest winter months for Delhi. In fact, the month of January has performed ‘more than satisfactorily’ this year. Both the observatories of Safdarjung and Palam have exceeded their monthly record rains and became the second most rainiest in the last 10 years.

The actual amount of rain for Safdarjung for the month of January so far stands at 37.8 mm against the normal of 19.3 mm. While Palam has received 43.3 mm of rain this month.

The earlier record of rain in Safdarjung observatory stands at 54.1 mm in 2019. While in 2017, both Safdarjung and Palam observatory recorded 33.9 mm and 41.7 mm respectively.

As a pattern, February is rainier than the month of January for Delhi. While the normal rains for January stand at 19.3 mm, for February it is 22.1 mm. However, weather maps show it is going to be a dry first week of February for the people of Delhi.

Looking at the weather forecast for the next ten days, no rain is in store for Delhi and its adjoining areas like Gurugram, Noida, Ghaziabad and Faridabad until February 6. The city is going to receive fair amount of sunshine for the next few days. The minimum temperature might remain in single digit in the absence of any weather system in the region. Afternoons will remain windy and comfortable. The day temperature will settle in the mid-20s.