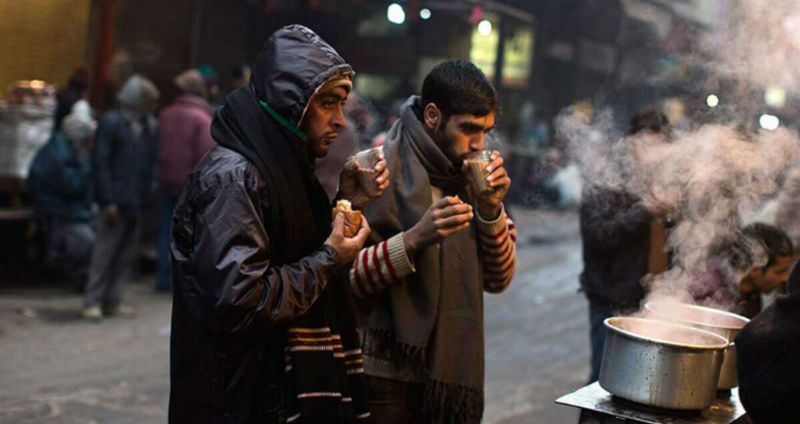 The minimum temperature today is 5 degrees below the normal and has set in cold wave conditions over Delhi NCR. Normally single-digit minimum temperature is recorded during the first half of December. In 2018 and 2019, the base observatory Safdarjung had recorded the lowest minimum in November at 10.5 degrees and 11.4 degrees respectively.

The western disturbance over Jammu & Kashmir and Himachal Pradesh has moved eastward and is clearing the forward areas shortly. In the wake of this system, cold air is intruding the plains of North India including Delhi NCR and such conditions are likely to prevail for the next 24 hours. Accordingly, these cold wave temperatures are likely to sustain or may even drop marginally. Tomorrow the minimum is likely to remain between 7 degrees and 8 degrees with a possibility of beating 2006 record of 7.3 degrees.

A fresh western disturbance is arriving on 22nd November and will lash all the hilly states with rain and snow till 25th November. Consequently, the minimum temperature over Delhi NCR is likely to rise from 23rd November onward and may reach double-digit in the following days. Next spell of cold-wave is expected around 27th November.

Weather update and forecast for June 21 across India