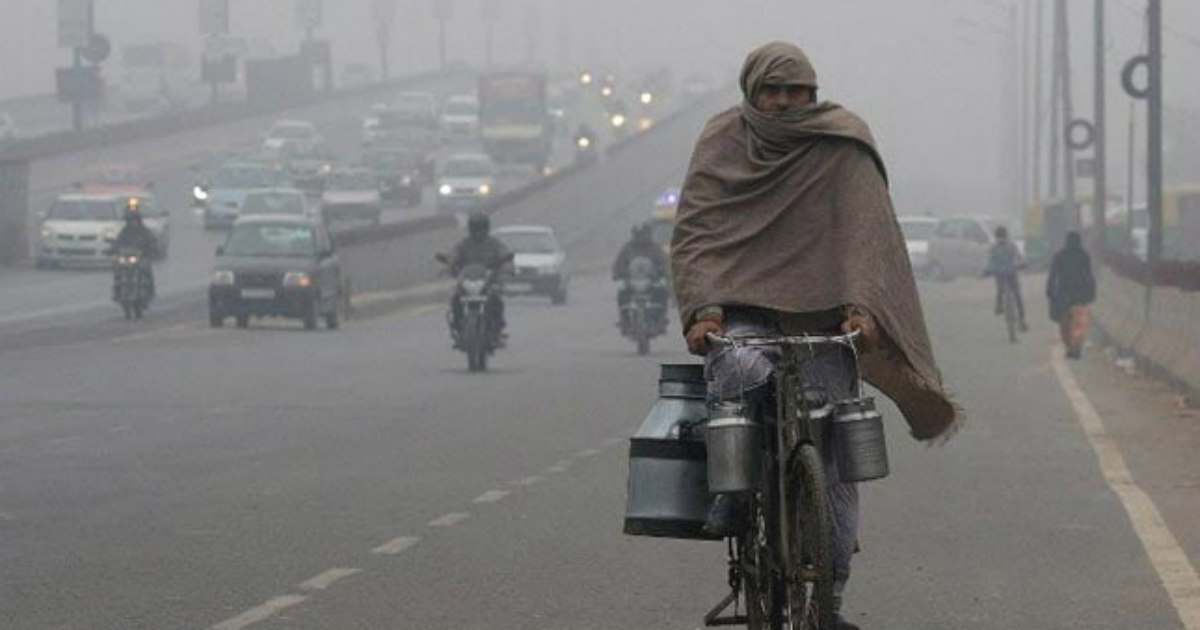 The reason for this increase in pollution level is the light wind in the city which is unable to scatter the pollutants. Also, the winds are blowing all the way from the Himalayas which are considerably cool. In fact, today both the observatories of Delhi, Palam and Safdarjung recorded the lowest minimum of the season. While Safdarjung observatory recorded a minimum at 7.9°C, the Palam Observatory saw the night temperature settle at 8.5°C. The day and night temperatures are set to drop further in Delhi and its surrounding areas due to cold winds from the hills.

We expect the air to deteriorate even further in the coming days especially in the next 48 hours due to the combined effect of sliding temperatures and light winds.  Winds are not likely to pick up pace until the next 48 hours. Thereafter, the air quality might improve a little. Although the wind will continue to remain ‘unhealthy’. Therefore, no prominent improvement is likely in the air quality in the next few days.