Delhi records hottest day of the season, showers likely on the weekend 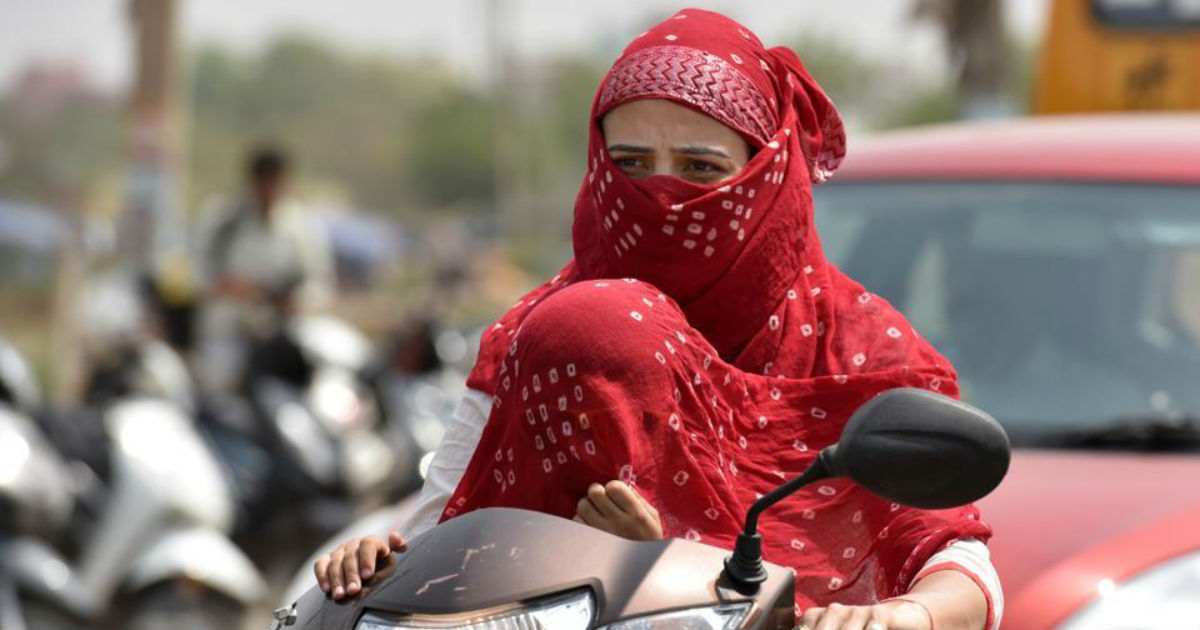 The national capital Delhi recorded the hottest day of this pre-monsoon season yesterday. The base observatory at Safdarjung shot up to 42.2°C, 3 notches above the normal. The airport observatory at Palam and the Meteorological office at Lodhi Road recorded a maximum temperature of 42.1°C and 42°C. However, the hottest of all in Delhi was Pitampura and Najafgarh measuring this year highest temperature of 44°C. It nearly amounted to heatwave conditions in these pockets.

For the first time in this season, the mercury scaled to 42°C yesterday for Delhi. Earlier this season the highest temperature was 41.6°C recorded on 04th May 2021 for Delhi. It took 35 days to surpass this value and a maximum of 41.7°C was measured on 08th June. This was quickly overtaken the next day itself when the mercury rose to 42.2°C. During the last 10 years, the day temperature in June for Delhi has exceeded 45°C on 3 occasions in 2012, 2014, and 2019. Last year, the highest maximum was 42.5°C recorded on 18 June. Mercury levels are likely to get restrained with day temperature remaining around 41°C on 10th and 11th June. Strong surface winds are expected over Delhi which will arrest the shooting trend of temperature observed during the last 2 days.

Rain and thundershowers are likely in and around the capital city on 12th June and this spell may prolong for 4-5days. A low-pressure area is expected to form anytime soon over the Bay of Bengal and strengthen further in the subsequent 24hr. This feature will have a deep layer of easterly winds across Indo Gangetic plains penetrating up to Delhi from 12th June onward. Also, there is another cyclonic circulation over Punjab and Haryana due to the passage of western disturbance. Under the combined influence of these 2 systems, weather conditions will change and sporadic rain and thundershowers are expected. These are going to be intermittent and short-duration showers mostly towards evening and night. The day temperature will take a dip and settle around 35-36°C between 12th and 16th June.