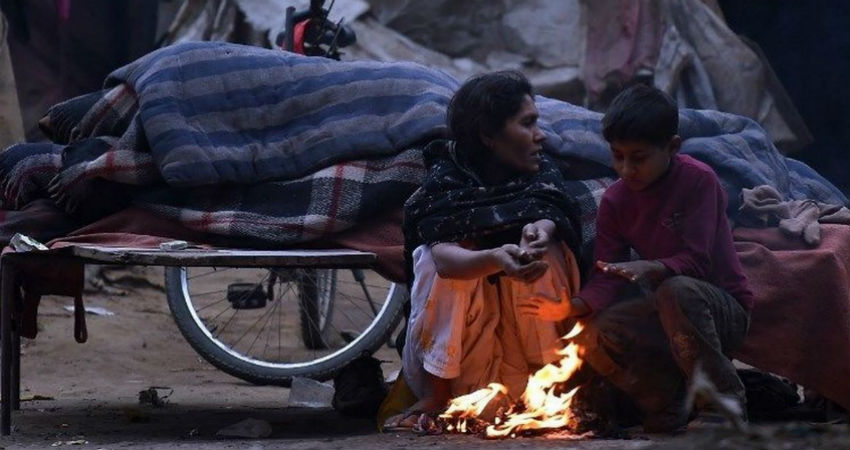 The national territory, Delhi for the fourth consecutive day witnessed drop in the minimums. On November 17, the minimum recorded was 16.2 degrees and today morning it has come down to 11.4 degrees. Today’s minimum temperature is the lowest of the season in the month of November until today. Earlier the lowest minimum of 11.7 degrees was recorded on November 12.

From the past two days, the minimum is settling a degree below normal.

During the time of first Western Disturbance, in Delhi, we will see a change in wind direction and slowing down of wind speed. Also, a thin layer of cloud can be a sight. The Air Quality Index during this period will once again deteriorate and pollution levels may settle between poor to very poor category.

Post this that is on November 23 and 24, the minimums might drop again by a degree or so and thereafter, yet another active Western Disturbance will affect the Western Himalayas from November 25 to November 27. During this period there is a possibility of rain and thundershower in Delhi and NCR. Isolated pockets may even witness hailstorm activity.

Also, during this time, there is a possibility of shallow fog but they will not cause any hindrance to rail, road and air services.

The passage of the second Western Disturbance will ignite the pace of winter chill in the subsequent days.