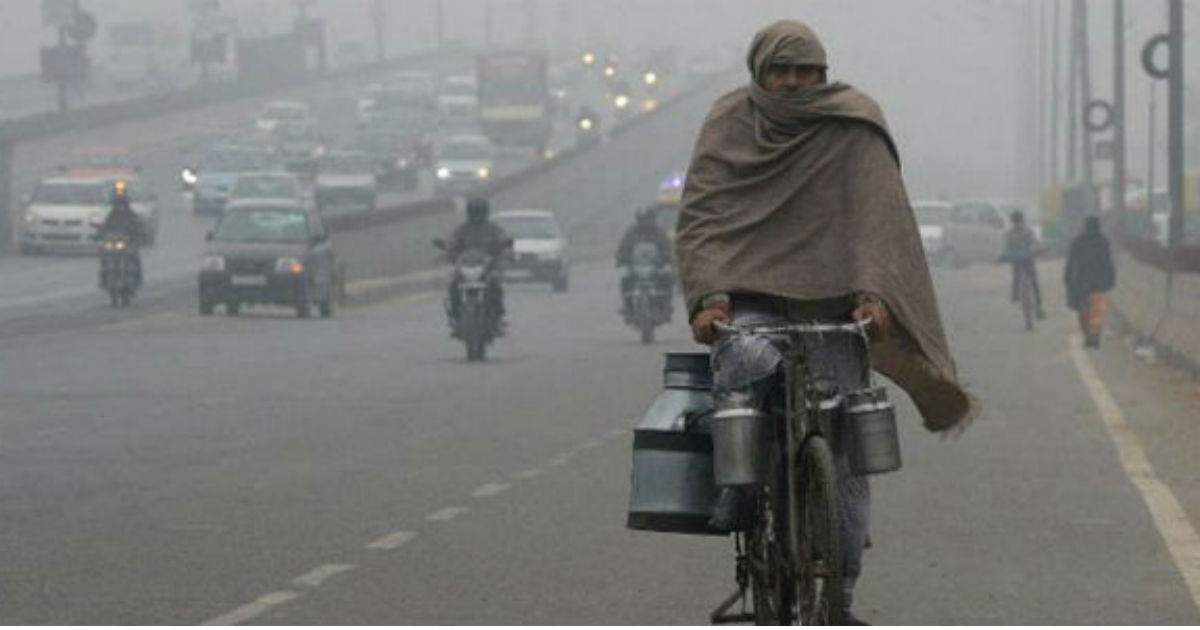 The winters have come knocking little early this season and the minimum temperature is being recorded less than 15°C for the last 10 days in a row. The daily minimum which was about 19-20°C in the first fortnight has plunged to below normal for the 10th consecutive day. A further drop is likely and the minimum may touch 11°C in the next few days.

Since 2007, it is only on three occasions that minimum dropped below 15°C. Last 7 years in a row the minimum temperature has not dropped below 15°C in October. The lowest minimum since 2007 was recorded at 13.5°C on 26th &28th Oct 2009. The lowest ever recorded for Delhi is 9.4°C on 31st Oct 1937. Absence of any active western disturbance and prevalence of marked anticyclone over Rajasthan has been keeping the winds dry and cold. In view of persisting La Nina conditions, the winters this season is expected to be harsh and prolonged.