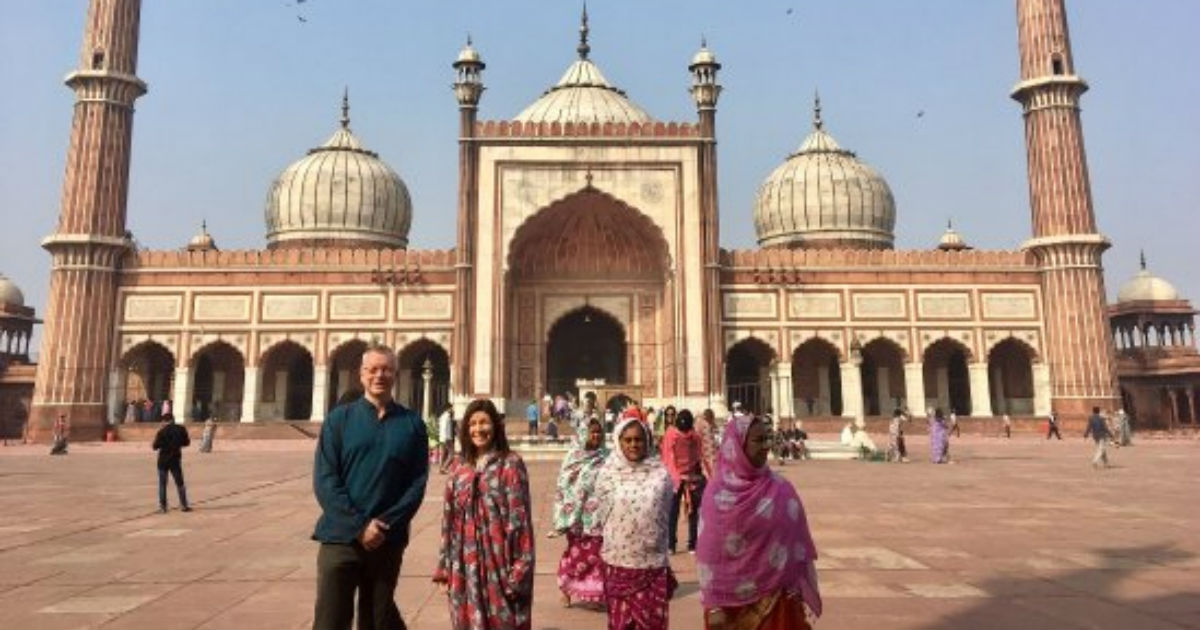 Considering the average minimum temperature, November this year was the second-warmest since 1901.

Here’s a look at the figures –

Normally during the month of November in Delhi the night temperature drops to settle in single digits. However, it has not been the case this time. The lowest temperature that the city saw this November was 11.4°C.

The reason behind these unusually warm temperatures in Delhi can be attributed to one after the other Western Disturbances affecting the Western Himalayas in the month of November. More weather systems brought in more rainfall activities, thus leading to an increase in the night temperature.