Delhi to continue with its dry October streak 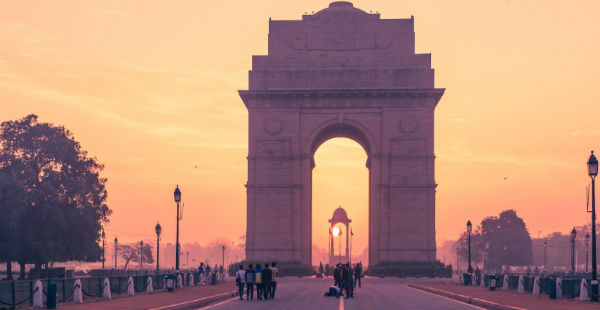 The month of October has remained dry for the national capital. The last time the city saw significant rains was on September 26. This month, temperature profile has been seeing a change and settling in the lower 30s, dipping from the previous range of mid 30s.

The minimum temperatures have also seen a drop from mid 20s, to settling in the mid teens as of now, the lowest being 15.3 degrees Celsius on October 22.

Now, winds are expected to see a change due to which minimum temperatures will increase by two to three degrees.

Also, a Cyclonic Circulation is over West Rajasthan and adjoining areas which will move over Delhi and the NCR region around October 27. Thus, cloudy weather conditions are expected on October 27 and patchy rains may also be observed on that day, but they will be very light in nature.

Pollution levels are all set to increase once again with winds changing along with a change in the humidity levels. Meanwhile, minimums will continue to remain the same.

Talking about October rains, normally, the average rainfall for Delhi stands at 14.3 mm but this time, Delhi has remained practically dry which has been the case for quite a number of years.