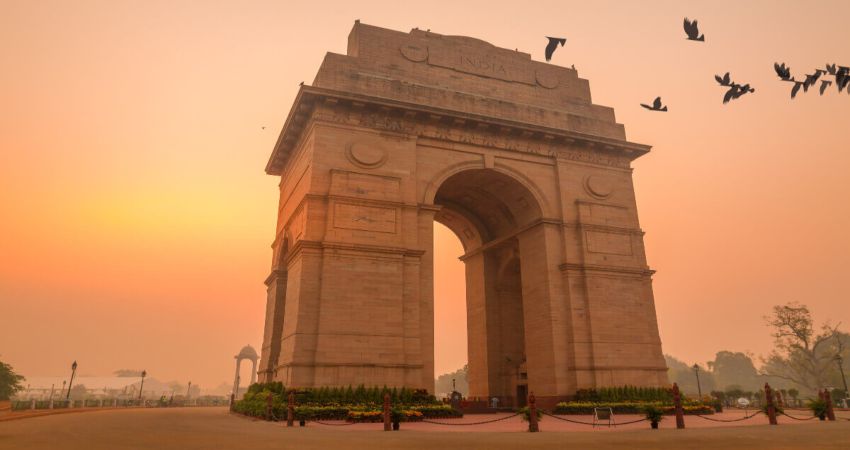 The people of Delhi have been breathing braving bad air consistently from the second half of October. With stubble burning in neighbouring states of Punjab and Haryana, the AQI of Delhi-NCR had deteriorated ‘poor’ to ‘very poor’ category during that which further slipped to the ‘hazardous’ category as well. Reportedly, AQI had also crossed 1000-mark. There has been no relief from the bad air for Delhi and NCR sine then.

Although stubble burning ended by November, but local pollutants in combination with consecutive passage of Western Disturbances have been increasing the pollution levels at regular intervals. On account of rains and strong winds, pollution levels did improve to ‘moderate’  or ‘satisfactory’ category for brief period. Usually, Delhi pollution starts improving by December but it did not happen in 2019.

Well, not much improvement was seen in January as well. However, last two days have been performing better. The last active Western Disturbance has already made an exit on January 18 and from the past two days, north-westerly winds have been blowing across the plains of Northwest India. Winds have been moderate in nature, with the speed of 20-25 kmph which led to the clearance of the pollutants.

With this, Delhiites are now breathing cleaner air as the overall AQI has slipped to 112. Many parts in Delhi and NCR today are in the ‘moderate’ to ‘satisfactory’ category.

Pollution level rises whenever the temperature falls and winds are light as they are not able to disperse the pollutants. And, with low temperatures and high humidity, a layer of fog is developed which also increases the pollution level. However, pollutants get washed away on account of widespread rains, further leading to cleaner air.

At present, the scenario is however similar as the moderate to strong north-westerlies are blowing across helping in the dispersing of the pollutants and leading to cleaner air. Delhiites are now breathing cleaner air as the overall AQI has slipped to 112 and is in the ‘moderate’ to ‘satisfactory’ category.

According to Skymet Weather, we expect similar conditions to prevail for the next two days as the AQI will remain in ‘moderate’ to ‘satisfactory’ category. Thus, Delhiites can now breathe clean air after a long