Delhi wakes up to a clear sunny morning, pollution to return on Tuesday once again 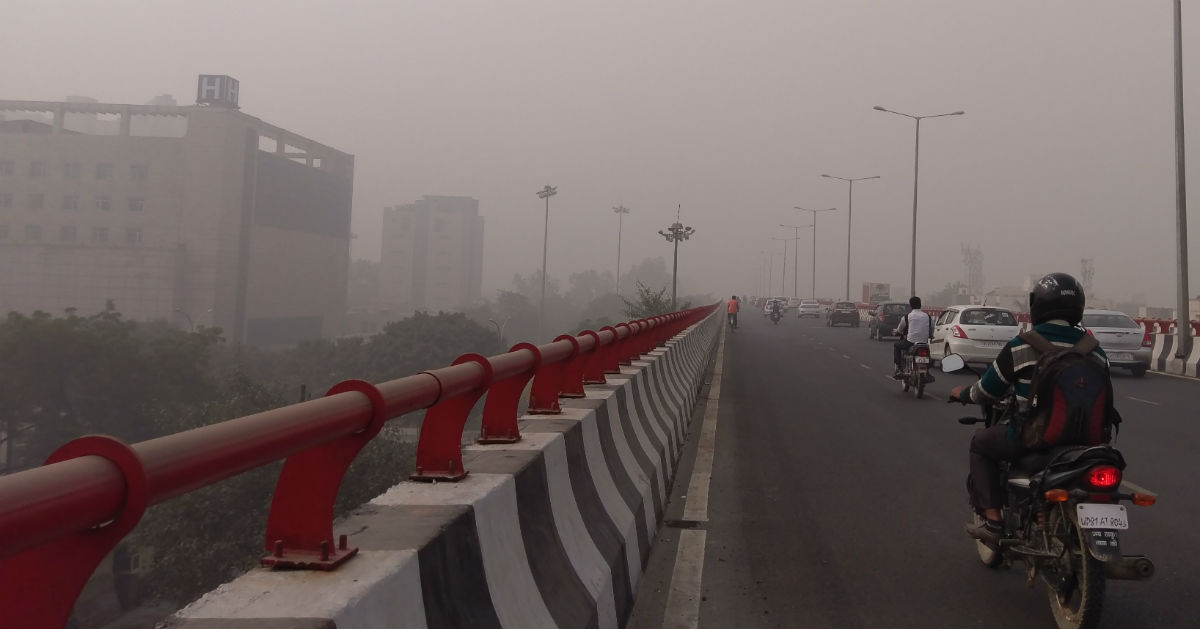 Delhi remained covered in haze on Friday for the fourth consecutive day. However, as had been forecast by Skymet, Saturday has come as a relief as the haze seems to have cleared away from most parts and Delhi woke up to a sunny morning. Though the overall AQI as of today morning has been recorded at 505, almost all the places are still showing ‘severe’ to ‘hazardous’ air conditions today as well.

This decrease in pollution has come because of the increased wind speed. Northwesterly winds are blowing with a speed of 8-10 kmph over the region. However as of now, these light winds are further bringing along pollutants of stubble burning from the Northern states of Punjab and Haryana over the city.

A considerable decrease in pollution levels will only take place if the winds keep on blowing for a prolonged period. On a good note, we expect these Northwesterly winds to pick up speed gradually. From Saturday till Monday, the wind speed is only supposed to pick up.

By tomorrow, winds would have picked up a moderate speed of 15 to 20 kmph. This is when a considerable decrease in the air pollution will take place over the region as these winds will help dispersing the pollutants over a wider area. Air quality will improve from ‘severe’ and will be recorded in ‘very poor to poor’ category.

Yet, Delhi has to wait for another 24 to 48 hours for the pollution to come down. By November 18, pollution level will come down further into ‘poor’ category.

We do not expect any rain activities over Delhi and NCR for the next one week or so. So, the city will have to rely on the only remedy in the form of strong winds until then.

From Tuesday, air is expected to turn foul once again as the winds will subside.