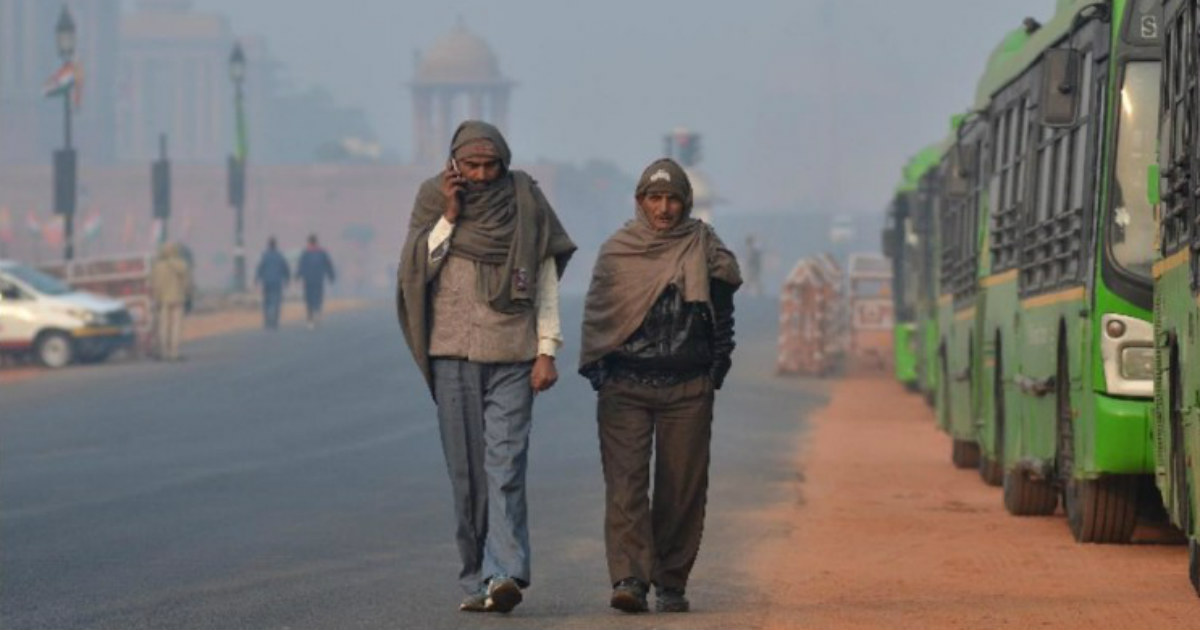 During the last couple of days, dry weather conditions are prevailing over Delhi and NCR. Shallow to moderate fog and mist prevailed during the morning hours, while days were pleasant with bright sunshine conditions.

During the last 24 hours, the night temperature was recorded at 9.4°C over Safdarjung and Palam Observatory. This is the first time the region has recorded a single digit temperature this season.