Delhi Winters: No relief from bone chilling winters ahead, mercury may dip to 4 degrees 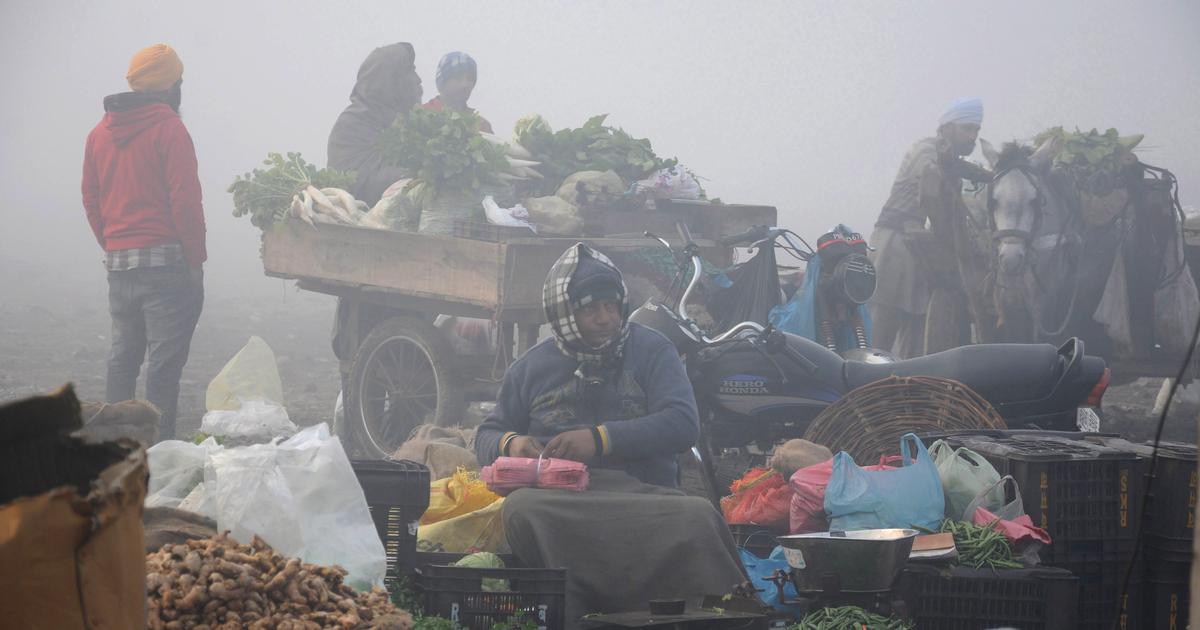 We are in peak of the winter season and it seems that Winter 2019 is no mood to spare Delhi this season soon. According to Skymet Weather, severe cold day conditions are here to stay and chilly winds would continue to sweep the national capital and nearby areas of Noida, Faridabad and Gurugram for next three days.

For the past many day, maximum temperatures have been settling almost 8-10 notches below the normal average. In fact, minimum temperatures are also hovering around five degrees, below normal by two to three degrees.

Though we are witnessing some feeble sunshine during the afternoon hours, but freezing winds from snow capped Himalayas did not allow maximum temperatures to increase. In fact, these icy winds would also result in further dip in the night temperatures that has already seen a dip in last two days. There is quite a possibility that minimum temperatures may drop to 4 degree Celsius in span of next two days. With this, along with cold day conditions, Delhi-NCR would come under the grip of cold wave.

As reiterated, cold day conditions are declared when day maximums are recorded below 16 degree Celsius. Meanwhile, cold wave is declared when the normal minimum temperatures in the plains are below 10 degree Celsius and are also settling below the average by at least four degrees.

As per weathermen, relief can only be expected around December 30, when an active Western Disturbance would bring widespread rain and snow across Northwest India. The system would obstruct the flow of unabated northwesterly winds from Himalayas, which would be then replaced with slight warmer and humid winds. This would then lead to rise in minimum temperatures.