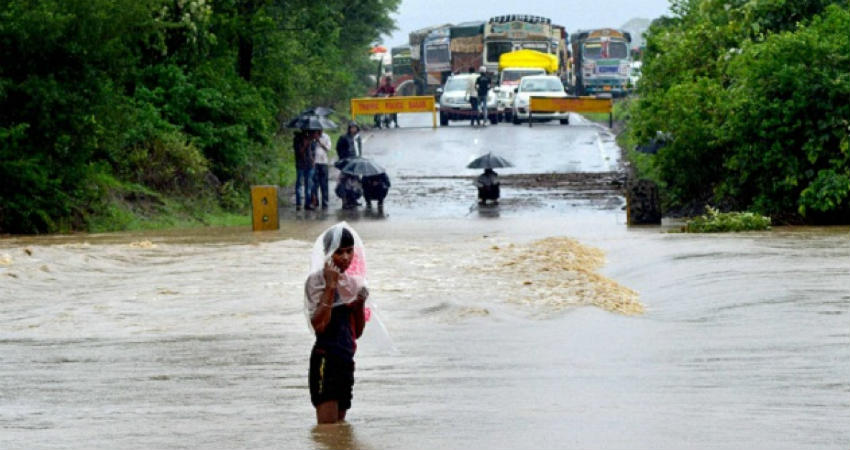 Madhya Pradesh has been witnessing extremely heavy Monsoon rain and thundershowers for the last few days attributed to a Well-Marked Low-Pressure Area which moved towards the state from the Bay of Bengal.

In the past 24 hours, Jabalpur and Khandwa recorded 62.1 mm and 16 mm of rain, respectively.

Now, the north, northwestern and eastern parts of Madhya Pradesh will see moderate rains with few heavy spells in places like Gwalior, Guna, Shivpuri, Sagar, Satna, Rewa, Jabalpur, and Umaria during the next 24 hours. The intensity of rain is likely to take a dip tomorrow and from July 11 onward, rains will abate.

Another fresh spell can be expected only during the time of the revival of Monsoon. As of now, we can say that post 48 hours, there will be a break from rainfall activity and the state of Madhya Pradesh will be nearly dry for a week.