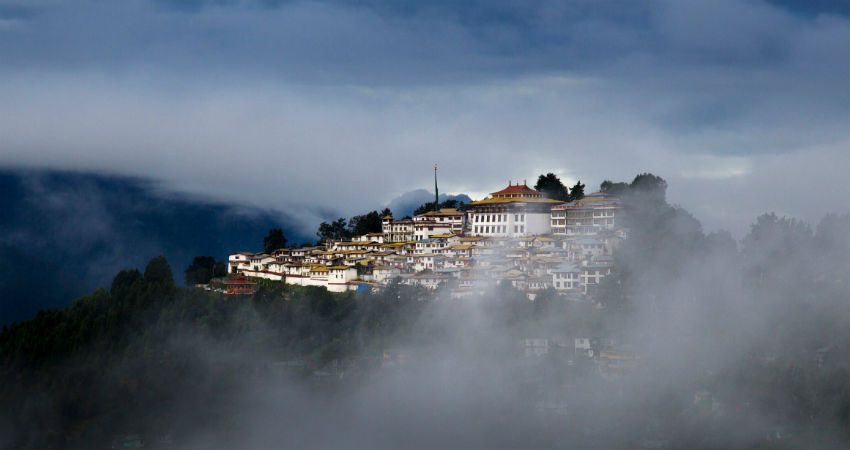 As per the forecasters mixing of two air masses extending from Coastal Maharashtra to South Bihar is a sight, wherein moisture-laden winds are coming from the Bay of Bengal and cool and dry winds from the plains of Northwest.

Moderate to dense fog was seen over the northeast states. While light to moderate fog was seen over Jharkhand, Gangetic West Bengal and few parts of Odisha. Due to the mixing of air masses over Bihar, Jharkhand and adjoining areas, light rain and thundershower activities will continue in parts of Bihar, Jharkhand, Odisha and also over adjoining West Bengal during the next 24 to 48 hours. Whereas rain and thundershowers at few places is a possibility over Arunachal Pradesh, East Assam, and Nagaland.

The minimums will rise over Bihar, Jharkhand, Gangetic West Bengal, and Odisha and day temperature will drop by two to four degrees.