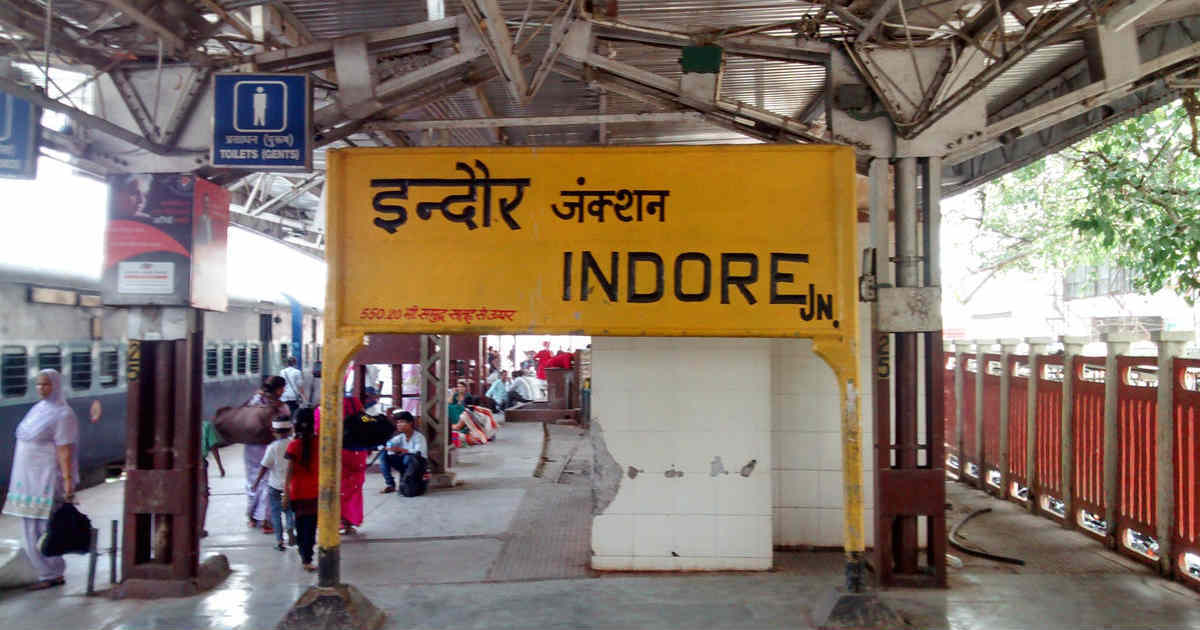 Southwest Monsoon has started retreating from the parts of the country. In fact, in the span of just three days, it has departed from entire Northwest India and parts of Central and East India. Monsoon has also vacated from parts of Madhya Pradesh as well.

Withdrawal of Monsoon means change in the wind pattern over the region. According to Skymet Weather, this change in the air mass often leads to formation of clouds, bringing some rains. In short, these showers can be termed as departing Monsoon showers.

The upcoming activity would not be prolonged as well as widespread. Weathermen predict weather conditions to clear in the next couple of hours, although weather would go pleasant.

Also, conditions are conducive for the Southwest Monsoon to retreat further from entire Central India including Madhya Pradesh in quick succession, may be in another 24 hours.

Thus, weather is likely to remain mainly clear and dry, with partly cloudy sky from now on. In wake of this, mercury may rise and afternoons would be slightly warmer.