Depression over the Andaman Sea weakens to low pressure area, may persist for 48 hours 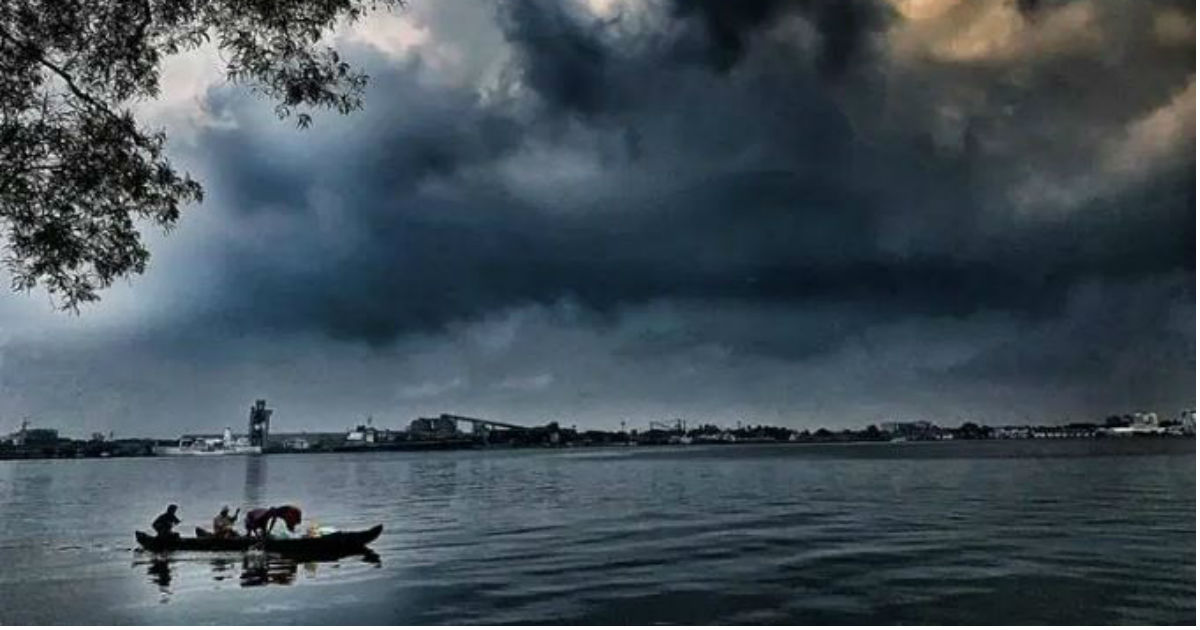 Maiden depression of the Pre-monsoon season over the Bay of Bengal has weakened to a low pressure area over the Andaman Sea in the neighbourhood of Bay Islands. Earlier, the depression was expected to intensify to the next grade as deep depression but fell short of energy to achieve the feat.

As such the depression was lingering over the oceanic area with marginal environmental development but at one point stood an outside chance to become deep and go into rare records. The sea surface temperature was favourable (29-30 degrees) and was also offsetting the moderate wind shear over that area. The proximity of the Arakan Coast and a long stretch of Myanmar and Thailand coastline resulted in the expected entrainment, suppressing its growth potential and resulting in decay.

The remnant of the system will persist over the Central Andaman Sea and Gulf of Martaban for the next 48 hours. Port Blair received heavy showers in the past 24 hours (71mm) and moderate rain will continue over the rest of the Bay Islands also. Sea conditions will remain rough due to wave surge and squally winds.

Weather update and forecast for May 21 across India