Disappointing July for Hyderabad, rains to remain on the lower side 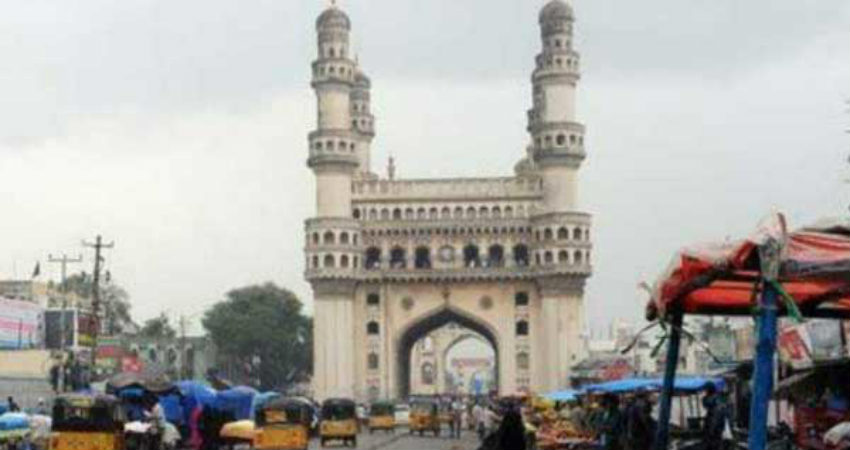 Rains in Hyderabad have been on the lower side this July. Moreover, the monthly mean for July in terms of rain for the city of Hyderabad is 179.2 mm however, the city so far has only recorded 95 mm of rains, which is almost half the amount of the required rainfall.

In fact, the city of Hyderabad has not witnessed any heavy rainy spell until now in July with the highest rains being 26 mm which was observed on July 20. The northern districts of Telangana on the other hand have been observing good rainfall activities since the last few days.

Now, also we do not expect much rains for Hyderabad with the next 24 hours likely to see light to moderate rains only. Thereafter, another spell of rain is expected around August 4 and 5. During that time, we expect only moderate rains.

Thus, in a nutshell, until the first half of August will not see very heavy rains but isolated intense spells for short duration in between may be seen. The weather systems which will form in the Northwest Bay of Bengal will move westwards affecting mostly northern districts of Telangana including Adilabad, Nizamabad which have already been seeing moderate to heavy rains.