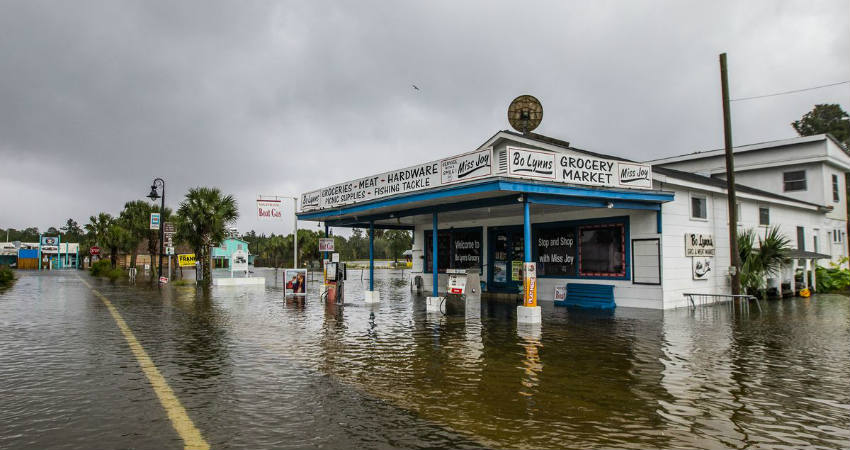 On Sunday, Hurricane Dorian developed into a "calamitous" cat 5 storm. Gusty winds of more than 180 mph have rattled the northernmost islands of the Bahamas.

Hundreds have taken shelter in schools, churches and different safer places. The Bahamian authorities had requested, those in low-lying regions to shift to safer places. Correspondents in the Bahamas said several inhabitants of lower-lying islands, including Grand Cay and Sweeting Cay, had overlooked evacuation orders.

Updated on Aug 30, 12:22 PM: Dorian might strengthen into a CAT IV hurricane before striking Florida

Hurricane Dorian is continuously gaining strength while traversing across the Atlantic Ocean. According to the recent meteorological forecast, it might turn into a CAT IV when it strikes Florida. Going by the historical stats, CAT IV hurricanes are categorized as ‘catastrophic’.

If the system, keeps moving with the current velocity, Dorian might strike Florida around the evening of September 2. Before striking the state of Florida, the system will move across Andros Town, Great Abaco and Grand Bahamas.

Already a state of emergency has been declared in both the states of Florida and Georgia. Surrounding states of Alabama, South Carolina are also under alert.

As the hurricane is gathering more and more damaging potential, evacuations will become more urgent. Strong high-velocity winds and ferocious rains will be witnessed which is likely to affect Air, road and rail traffic.

Florida has a history of being approached by hurricanes of immense magnitude. Just a year back a CAT V hurricane ‘Micheal’ has approached the state. In 2017, Irma had brought life to a halt. Dorian’s arrival means that Florida is going to be approached by another big hurricane.