Double round of hail and thunderstorm for Madhya Pradesh, Maharashtra and Chhattisgarh 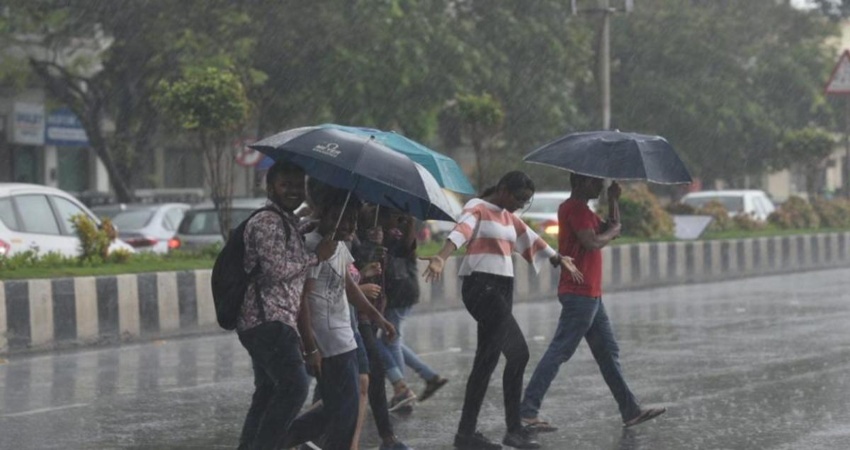 Hail and thunderstorm are likely to lash few parts of Madhya Pradesh, Vidarbha and Chhattisgarh between 18th and 20th March. A short break on the 21st March and the second round starts on 22nd March to last till 24th March. Thunderstorm activity will be accompanied with strong winds and lightning. The first round could be more punishing for Vidarbha and the second one to be harsh for Madhya Pradesh.

The first spell between the 18th and 20th March is attributed to multiple weather systems over the central parts and triggered by pre-monsoon heat. A trough is extending from North Karnataka to Madhya Pradesh across Maharashtra and this feature is flanked by small scale cyclonic circulations. Vidarbha and South Madhya Pradesh are also the hottest pockets with Akola and Khandwa reaching 40°C energizing the convective thunder clouds. The second spell between 22ndand 24th March is a coupled interaction between the western disturbance moving across Northern Parts and other persistent features over the central region.

Heat conditions may abate over central parts and mercury is likely to drop by 2-4°C. Northern plains will witness a decline in the day temperature by a similar margin during the second round of activity. The isolated thunderstorm has already commenced wherein few locations like Bhopal, Ujjain, Chhindwara, Nagpur, Durg and Jagdalpur have received light to moderate showers. The remnant of weather systems may continue small scale activity even on 25th March and a broad clearance can be expected from 26th March onward.