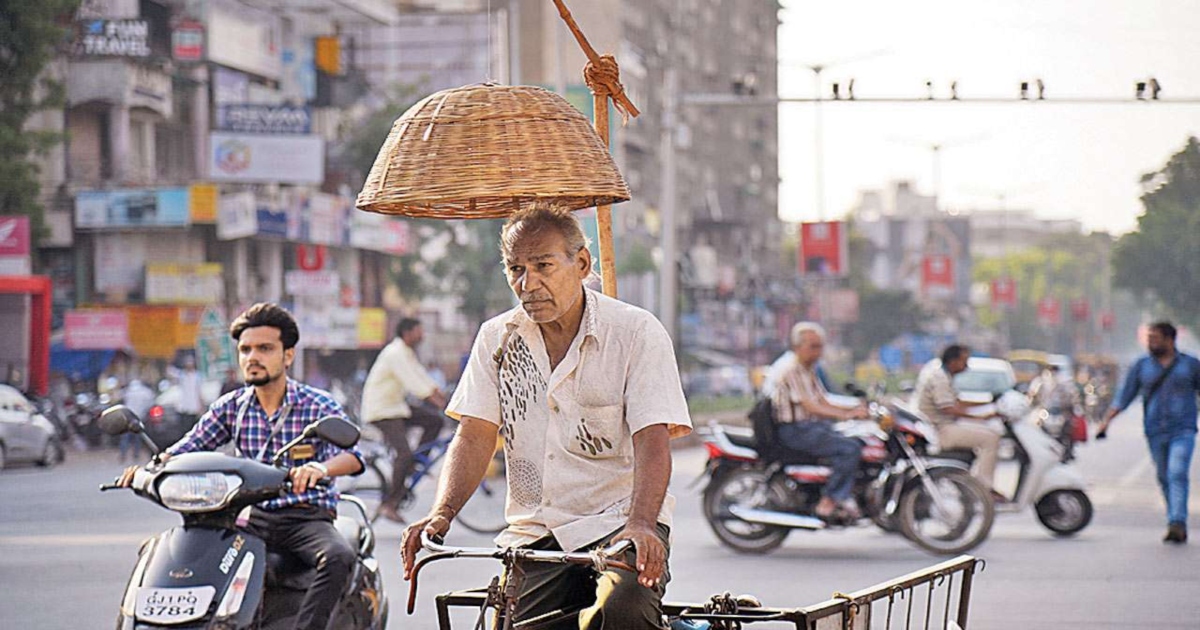 According to weather experts, between March 1 and May 8, pre-monsoon rainfall has been 21% below the long-period average (LPA) of 82.5mm. in fact, the main suffers were - North-west India, with a rain deficit of 37%, and South India, with a shortfall of 39%.

Rainfall activity triggered in the wake of cyclone Fani earlier this month managed to overcome the deficit in central, east and north-east India, which have now recorded normal pre-monsoon rains. Due to rains in the past one-week, Central India has experienced 15% surplus rain over the LPA.

Even though, extreme heat waves in most parts of the country would mean large region of India will remain dry before sowing begins in June for the Kharif crop with the onset of the south-west monsoon, which is critical in India, where nearly half the population is dependent on farming and 60% of the net-sown area does not have any form of irrigation.

Millions of farmers wait for the rains to begin summer sowing of major crops, such as rice, sugar, cotton, coarse cereals and oilseeds. Half of India’s farm output comes from summer crops dependent on these rains.

Some experts also mentioned that many parts of Maharashtra, Andhra Pradesh and Tamil Nadu are facing a drought-like situation despite the 2018 south-west monsoon bringing plenty rainfall.

According to statistics given out by the Central Water Commission on Friday, 91 of the most important reservoirs across the country are holding an average of 25% of their capacity.

Worries of weak monsoon this year have been waved by a lingering El Niño, a weather phenomenon characterized by warm ocean temperatures in the equatorial Pacific Ocean that is related with poor rainfall and more episodes of heat waves in the subcontinent.

After narrowing down slightly during April, El Niño indices have risen again in the last two weeks although the increase has been marginal said Skymet Weather on Thursday.

The vice president (meteorology and climate change) of Skymet Weather, Mahesh Palawat said that during the beginning of monsoon, there is a 60% chance of El Niño conditions to remain steady. This is why we are expecting monsoon rain to be below normal in June and then gradually becoming normal in the latter part of July and August.

Deficient pre-monsoon rains and a weak commencement to the monsoon could have an effect on summer crop sowing, which may be compounded by deficient rainfall.

For munificent crops, rains also need to be evenly distributed across regions. Strong summer rains, which account for 70% of India’s total annual rainfall, shoot rural spending on most items and increases demand in other sectors of the economy. Rural sales, for instance, account for about 48% of all motorcycles and 44% of television sets sold annually if the monsoon is normal.

Another weather expert also stated that heat wave in central India, Rajasthan and Andhra Pradesh is expected in May which is the peak summer season. In fact, presently, temperature in the foothills of Uttarakhand and Himachal Pradesh are also 3 to 4 degrees above normal.

But due to an approaching, Western Disturbance, scattered rainfall and thunderstorms are expected in Jammu and Kashmir, Himachal Pradesh and Uttarakhand, which will leave its effect on many other parts of North, Northwest and Central India leading to abatement of heat wave conditions in the coming days.