Dry and hot weather over North-West India until April 28 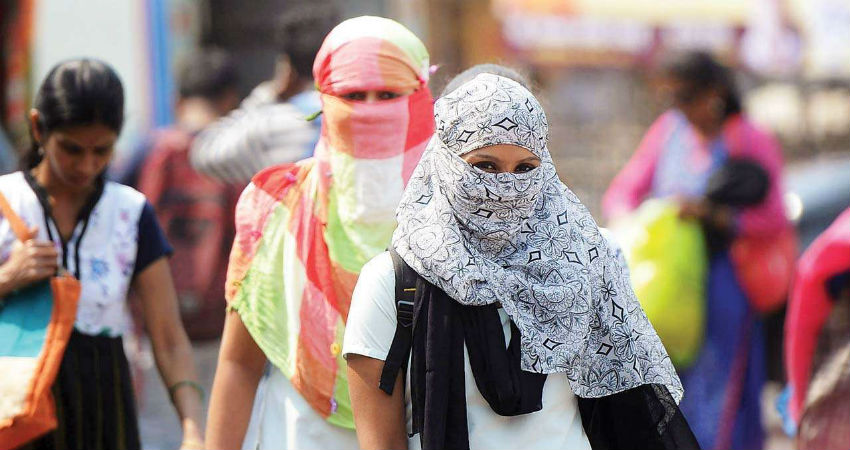 Many parts of North-West India witnessed good pre-monsoon activities during the month of April. Between April 1 and 25, six western disturbances have approached Western Himalayas. Out of these, three western disturbances were so intense that they were instrumental in triggering pre-monsoon rain and thundershower as well as dust storm activities overpass of Punjab, Haryana, Rajasthan, Delhi, and parts of Uttar Pradesh.

On April 16, 20, and 23, Delhi NCR also recorded rain and dust storms. In fact, the higher frequency of western disturbances leads to moderate to heavy rain with scattered snowfall over Western Himalayas.

Due to successive pre-monsoon activities, April 2021 for Delhi is the coolest April until now since 2016. The average maximum temperature between April 1 and 22 is 35.2 degrees.

Now the weather has become dry over enter North-Western parts of the country. We do not expect any weather activity until April 27 or 28 over Punjab, Haryana, Delhi, Uttar Pradesh, and Rajasthan. A fresh Western Disturbance will approach Jammu and Kashmir on April 27. It will give isolated to scattered rainfall over hills of Western Himalayas between April 27 and 30. There may be light rain activities over the Northern parts of Punjab, Haryana, and foothills of West Uttar Pradesh on April 29 and 30. These pre-monsoon activities will be feeble therefore, we do not expect any significant drop in maximums.

The chances of recurrence of a heatwave over North-West India is almost nil until end of April.

Weather update and forecast for October 06 across India

Rains to lash parts of Bihar