Dry and warm weather ahead for northern plains 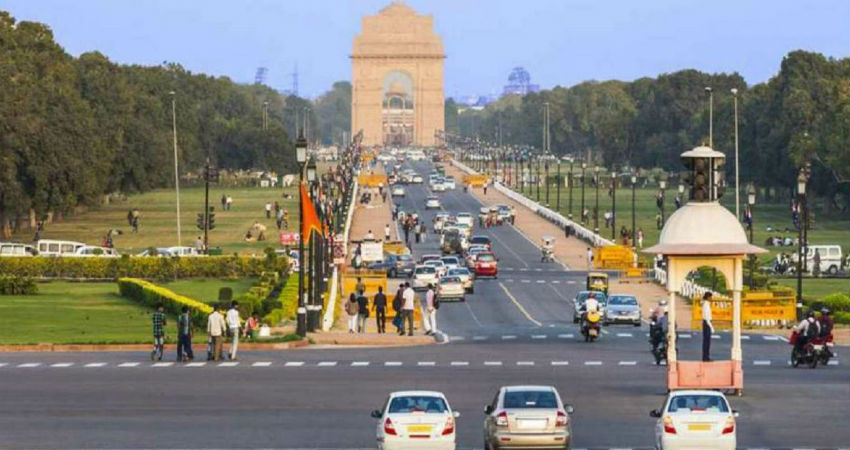 The last spell of rain was witnessed over Delhi on February 3rd and 4th. Since then, the weather of Northern Plains including Delhi and NCR is almost dry. Rain activities between November and April remain low over North India. However, pre-monsoon activities commence by the end of March and continue until mid-June. During that time, intense thunderstorm, thundershower and dust storm are common.

A series of Western disturbances will continue to affect Western Himalayas until the first week of March. But the impact of Western disturbance is not expected over northern plains. The weather of Punjab, Haryana, western parts of Uttar Pradesh, Delhi and North Rajasthan is expected to remain dry during the remaining days of February. Isolated light rain may occur over the foothills of Punjab and North-West Uttar Pradesh. The minimum temperatures are expected to increase by 2 to 3 degree over North-West India due to light and variable winds. Day temperatures are also expected to remain above normal over entire North-West India during this period. It's now time to backpack the woollens and get ready to turn on ceiling fans.