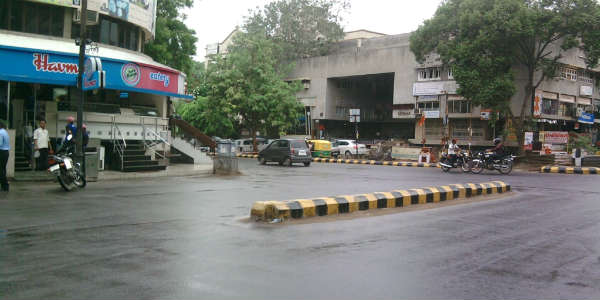 After witnessing a power packed July in terms of rainfall, rainfall intensity did decrease over the city of Ahmedabad during the month of August. So much so that the city only witnessed light showers with isolated moderate rainy spells in the beginning.

However, it seems like the ongoing dry spell which has been continuing over Ahmedabad since a long time will finally come to an end. In fact, rains are expected to make an appearance over the city of Ahmedabad soon.

Check out the latest lightning and thunderstorm status across Ahmedabad 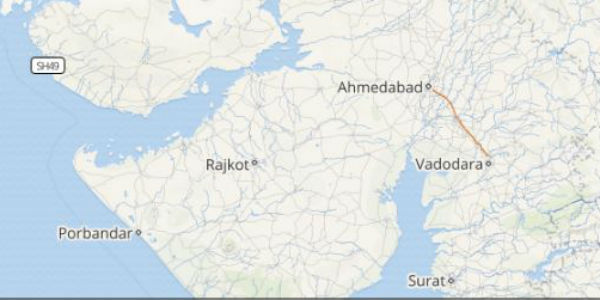 These weather conditions will be attributed to the presence of a cyclonic circulation which is over North Bay of Bengal. This system is expected to induce a low-pressure area during the next 24 hours. After intensification, this weather system is expected to move westwards across central parts of the country subsequently towards Gujarat.

Thus, Ahmedabad will continue to witness dry weather conditions during the next 24 to 48 hours. However, rains will make an appearance over Ahmedabad and other adjoining areas of Gujarat. These Monsoon showers are expected to continue until August 22.

Thereafter, another weather system is expected to develop which will continue to give on and off rains over Ahmedabad until August 22.