Dry spell to break in Bihar and Jharkhand, rain to commence Oct 17 onward 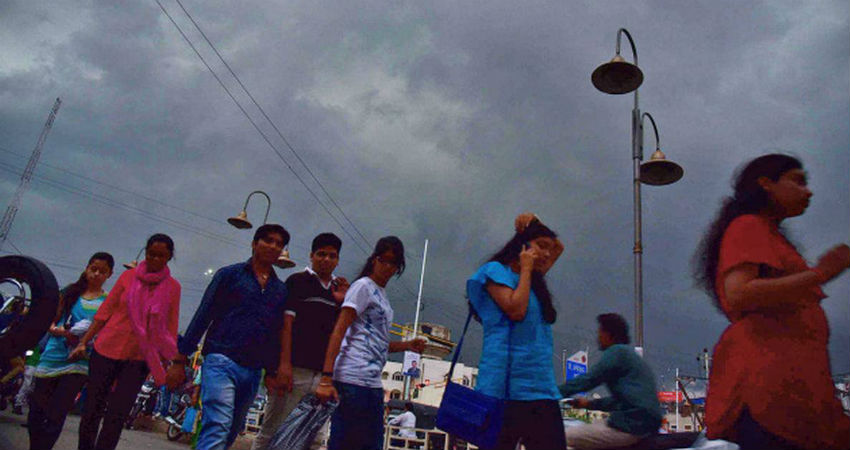 Monsoon withdrawal this time was late from Bihar and Jharkhand. The withdrawal happened on October 13 and since then the weather in both the states have become drier.

Now a Cyclonic Circulation is over South Bihar and a Trough is extending up to Telangana across Jharkhand. Therefore, we expect isolated light rains over parts of South Jharkhand on October 17. However, from October 18 onward, rainfall activities will increase over Jharkhand, but we do not expect heavy rains. As per the experts, intermittent rains with one or two moderate spells may continue over the state for at least the next four to five days thereafter.

However, Bihar may witness isolated light rains from October 20 onward, but these rains will be light and patchy in nature. Although rains will not be significant over both the states, this will break the ongoing dry spell. All this while, Patna and Ranchi may see light rain while Jamshedpur may see few moderate showers.

In the wake of partly cloudy to cloudy sky, the day temperature in Bihar is likely to settle between 28-30°C while minimums will hover around 24°C.

Whereas, in Jharkhand, the minimums will settle between 18-22°C and maximums will be in the range of 28-30°C.