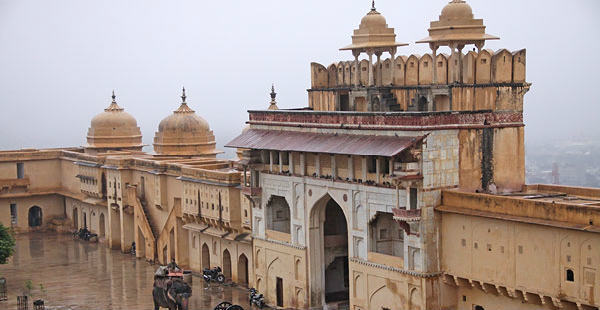 In the last 24 hours from 08:30 am as on Monday, Ajmer recorded 36 mm of rains, Bikaner 12.2 mm, Bundi 6 mm, Chittorgarh 3 mm and Udaipur witnessed merely 0.2 mm of light traces. While the capital city Jaipur remained dry.

A cyclonic circulation is persisting over southwest Rajasthan and adjoining Pakistan. Another cyclonic circulation is likely to form over South Madhya Pradesh and adjoining Vidarbha region. Due to these, moisture feed is expected to reach over to the districts lying in southeast Rajasthan thus resulting in scattered rains. Districts such as Kota, Jhalawar, Bundi Chittorgarh, and Udaipur will get to witness some scattered showers.

On the contrary, districts in the northwest Rajasthan such as Sri Ganganagar, Jaisalmer, and Jodhpur will remain dry. Jaipur will also remain dry but isolated rain during the afternoon and evening hours can be a chance. 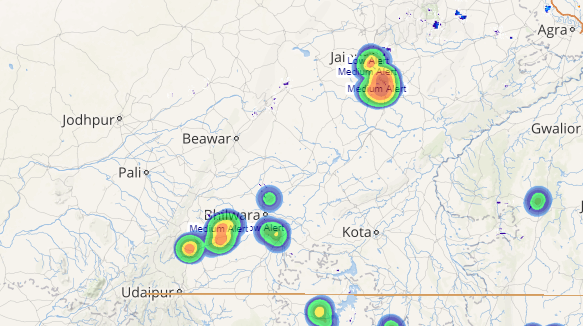 Click to see live lightning and thunderstorm across Rajasthan