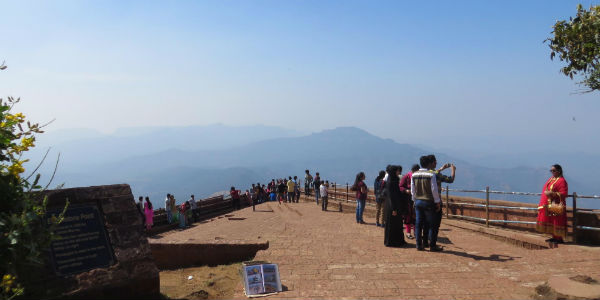 Maharashtra continues to remain one of the driest states of the country during the winter months this season. So much so that the month of January went almost dry for the state and February too seems to be following similar footsteps. The same situation persists in the Konkan and Goa and Madhya Maharashtra region of the state as well.

After witnessing above normal temperatures, both the regions saw a significant drop in the day and night temperatures in the last 24 hours. The maximums and minimums that were settling one to two and four to five degrees above the normal respectively, curtailed sharply.

In the last 24 hours, the districts of Madhya Maharashtra such as Sangli, Solapur, and Kolhapur witnessed a significant drop in the daytime high by 9, 7 and 6 degrees respectively. Meanwhile, Pune and Satara also recorded the maximums 3 degrees beneath the normal.

In the Konkan and Goa region, Mahabaleshwar also witnessed a major drop in the maximum temperatures by 5 degrees followed by Ratnagiri wherein the maximums settled 2 degreed beneath the normal levels. 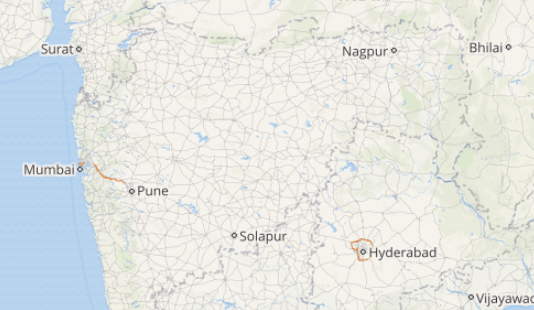 As per Skymet Weather, this drop in the maximums was due to cloud cover over the entire state. On the other hand, the northerly and northeasterly winds over the region led to drop in the minimums.

Skymet Weather further reiterates that the temperature of both the regions is expected to decrease further for at least the next 24 hours. Thereafter, due to the formation of a cyclonic circulation over Gujarat and South Rajasthan, the minimum temperatures would once again rise and would become above the normal.

However, not many fluctuations are expected in the day temperatures. Most of Konkan and Goa and Madhya Maharashtra are expected to remain dry.

At this juncture, let's take a look at the impact of weather on agriculture:

In Madhya Maharashtra, farmers are recommended to continue harvesting of Jowar, Bengal gram, Safflower, and Jowar. Farmers are also advised to undertake sowing of Summer Groundnut before February 15.

In Konkan regions, farmers should take care of Mango and Cashew nut orchard for pest infestation. Moreover, it is also recommended to take necessary measures to control pest attack.  Farmers are suggested to complete sowing of summer Paddy and irrigate the crop as per requirement.