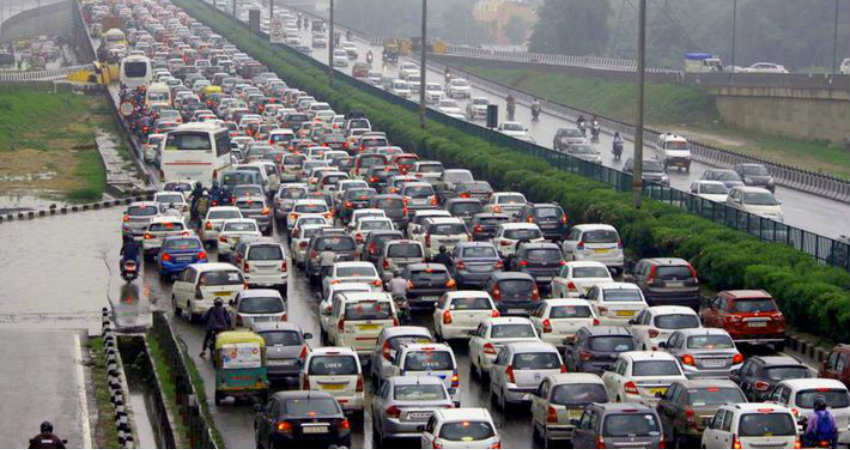 During the last 24 hours, isolated rain and dust storm activity was observed over Haryana and Rajasthan. Temperatures increased by a few degrees over a few parts of Northwest Rajasthan, South Punjab and Delhi region.

At present, a feeble Western Disturbance is over North Pakistan and adjoining Jammu and Kashmir as an upper air system. Also, a Trough is moving across form Northwest Rajasthan to Northwest Bay of Bengal across Central India and the Low-Pressure Area. The Low-Pressure Area is likely to shift further East and a North-South Trough is expected to form over West and adjoining Uttar Pradesh.

Now, easterly winds are expected to prevail over the states of Punjab, Haryana, Delhi, West Uttar Pradesh, and northern parts of Rajasthan. Isolated dust storm and light rain is possible today in afternoon or evening hours in parts of West Punjab, foothills, and extreme North of Rajasthan. Thunderclouds may develop in parts while rain activity will enhance tomorrow. Dust storm and thundershowers may occur at a few places over Punjab, Rajasthan, Haryana, including the region of Delhi.

Some good rains can be observed over central and adjoining western parts of Uttar Pradesh. Temperatures are likely to drop over many parts over the area marginally. But due to the increase in humidity, uneasiness will prevail towards afternoon over the entire region of Northwest Plains. Delhi may witness day temperatures somewhere around 38-39°C. Nights, however, will remain comfortable over the area.