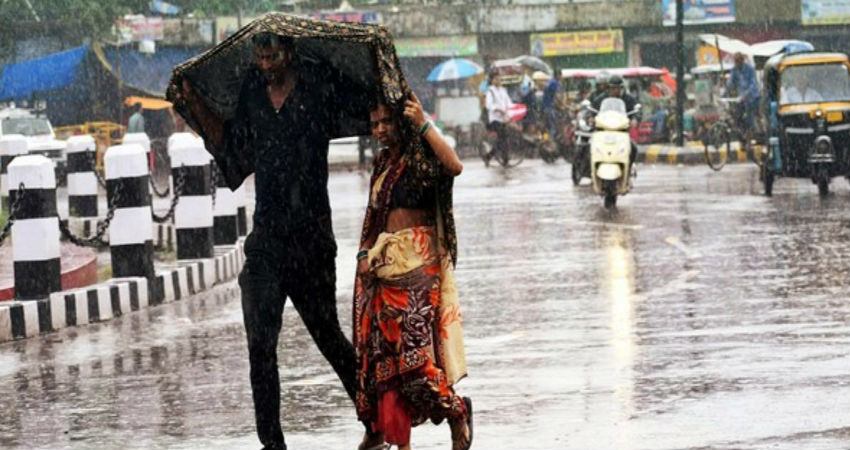 The prolonged dry spell is finally going to end as the rains are expected to revive in East India. By February 21, East Uttar Pradesh, parts of West Bihar and Jharkhand may start getting scattered light rain.

The reason can be attributed to the Trough which is going to extend from the northern plains up to East Uttar Pradesh. The humid winds from the Bay of Bengal may also increase the moisture concentration leading to rain.

On February 22, rains are expected to increase in East Uttar Pradesh and Bihar. While Jharkhand may continue to receive scattered light showers only.

These weather activities might take a slight dip on February 23, but rains are going to increase once again on February 24. This revival will take place due to the formation of a Cyclonic Circulation over Bihar and increased moisture feed from the Bay of Bengal.

There are chances of fairly widespread rain and thundershowers in Bihar, Jharkhand, Gangetic West Bengal and in many parts of Odisha until February 25. East Uttar Pradesh may observe scattered showers during the same span. There is also a possibility of lightning strikes and intense thundershowers with strong winds in parts of Odisha and Jharkhand.

By February 26, the systems would shift towards Northeast India, leaving dry weather behind in East Uttar Pradesh, Bihar and Jharkhand. Gangetic West Bengal and Coastal Odisha, however, may get isolated light rain for some more time.