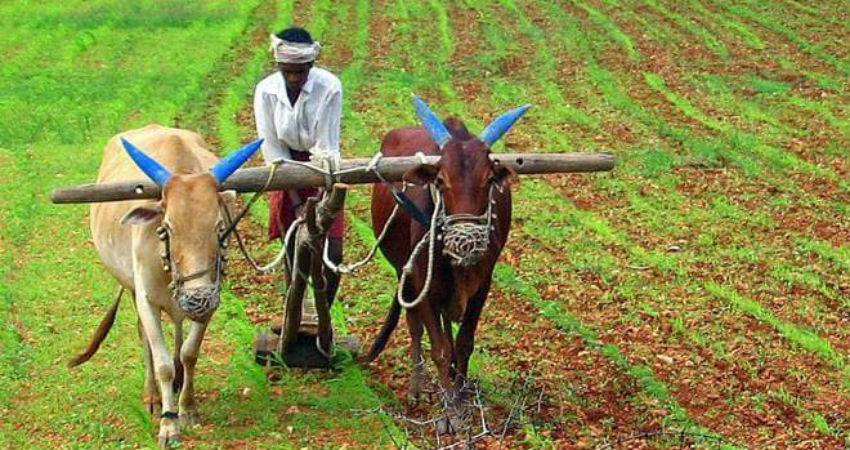 During the Madhya Pradesh assembly elections last year in December, Congress had promised farmers that just after ten days coming into power, they would waive off farm loans. While that promise was a game changer for Congress helping them regain power after close to 15 years, those promises just like the others were all in vain.

Now, with the Lok Sabha Elections 2019 in full swing, the problem is back on and has become a pressing issue and a reason for public spat between both BJP and Congress. The point to be noted here is that due to this promise, the constituencies of Ujjain, Indore, Dewas and Dhar, that are yet to vote, are split.

A part of voters have complaints that the implementation of loan waiver has been mismanaged wherein some have received it, the others have not. These people feel that if the promise was not deliverable enough, they should have not made them.

Madhya Pradesh’s Gross Domestic Product’s 30 percent comes from agriculture with many people dependent on farming. Congress had claimed that they will write off up to 2 lakh farm loans in just ten days of coming into power.

On the other hand, some continue to blame the government for cheating them and making false promises. It will be interesting to see how the voter turn out will be during the last phase of Lok Sabha Elections 2019 in Madhya Pradesh.