February to end on a rainy note for Delhi, March also to start with showers 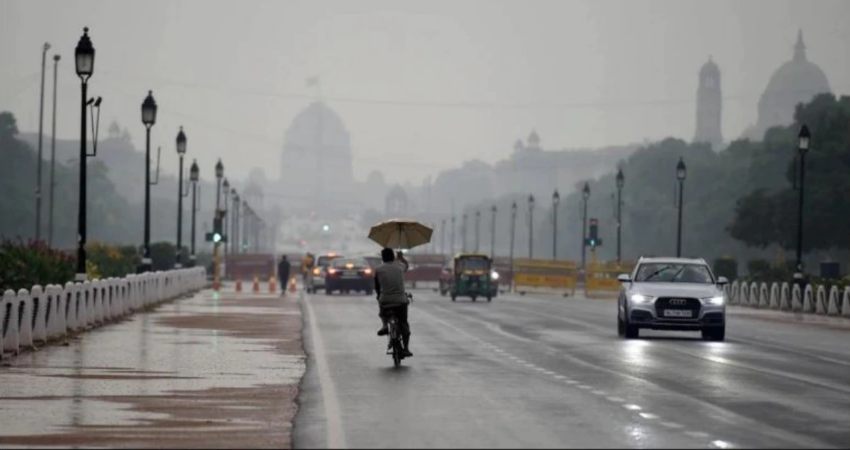 In the month of January, the National capital Delhi observed good rains. However, February was poor as it only observed light rain of 2 mm on February 20. Today, Delhi recorded a minimum of 16.7 degrees Celsius which is the highest temperature of the season. Also, in the absence of rains, the day and night temperatures have been on the rise.

At present, a fresh Western Disturbance has approached Jammu and Kashmir. It is soon likely to induce a Cyclonic Circulation over Rajasthan and its adjoining areas.

In the wake of the above-mentioned weather system, we expect February to end on a rainy note. Scattered patchy rains are likely to commence in Delhi towards late-night hours today.

Talking about the current AQI status, Delhi pollution has improved in the wake of moderate easterly winds in the last 24 hours. Also, in the wake of rain and moderate winds, we expect the pollution level to improve tomorrow onwards.