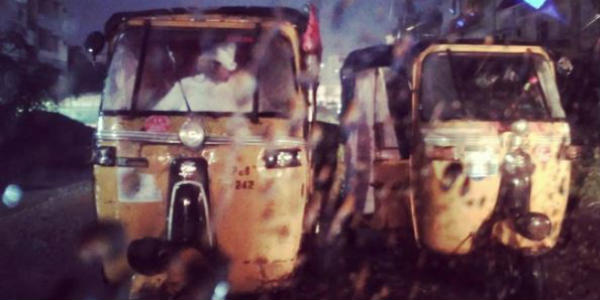 Dry weather has become common for the state of Telangana from quite a few days, however, the weather situation is somewhat better for the coastal districts of Andhra Pradesh. In the past day, the youngest state, Telangana was almost dry with only the capital city recording rains. While on the other hand, during the same time, a few coastal stations of Andhra Pradesh managed to receive some spells.

As per Skymet Weather, a trough is seen extending from South Chhattisgarh to South Konkan across Telangana and South Maharashtra.

Talking about Andhra Pradesh, on and off rains are expected to continue over the north coastal districts of Andhra Pradesh such as Visakhapatnam and Kalingapatnam for another 24 hours. Henceforth, isolated light rain is expected. Rayalaseema is also expected to witness light spells for the next 2 days.

Thereafter, the intensity of rains will increase marginally over Rayalaseema on October 26 and 27 after which the weather of most parts of Andhra Pradesh is expected to become dry.