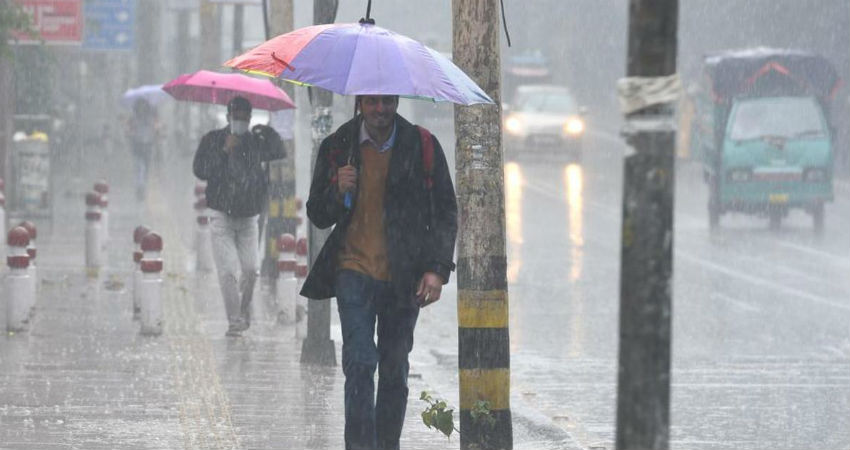 The first rainy spell of February is going to commence in Punjab, Haryana, Delhi, and West Uttar Pradesh soon.

An active Western Disturbance (WD) is most likely to approach the Western Himalayas by the night of February 19. The system is expected to impact the plains of North India in the form of rain and thundershowers from February 20. These weather activities may continue until February 21.

One or two places in North Punjab and Haryana might witness hailstorm on these two days. Crop damage is also likely as a result of these hailstorm activities.

From February 22, the weather in North India would start clearing up due to the movement of the WD. However, the remnants of the system may continue to give isolated showers in parts of Uttar Pradesh for some more time.

Due to cloud cover and subsequent rainfall, the day temperature in North India may fall by 2-3 degrees Celsius, however, minimums may remain above normal due to easterly winds.

Post this episode, the Western Disturbances that will approach the Western Himalayas are expected to be feeble in nature. Hence, nothing significant is likely to be seen. And this would probably be the first and also the last spell of the month for the northern plains.