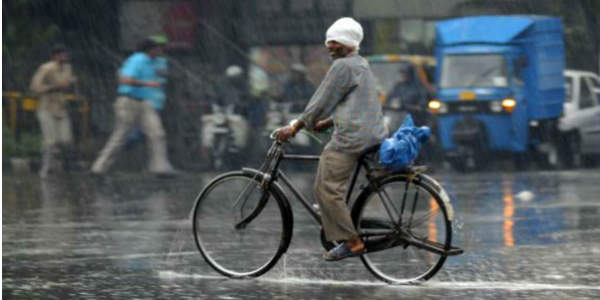 Pre-Monsoon season commenced with a bang for Bengaluru as the city recorded moderate rainfall on Monday. In span of 24 hours from 8:30 am on Monday, Bangalore recorded 8 mm of rainfall. This rainy spell had also broken month long dry spell.

These weather activities could be attributed to a north-south trough running from Chhattisgarh to Karnataka. With the trough persisting, we can except some more rains and thundershowers today as well.

Clouding is likely to increase during the late afternoon hours, with rains following soon. Heat is the main trigger for the pre-Monsoon activities over any region. By the afternoon, temperatures peak which when combined with available humidity in the atmosphere leads to formation of convective clouds. According to Skymet Weather, we can expect such situation today as well. 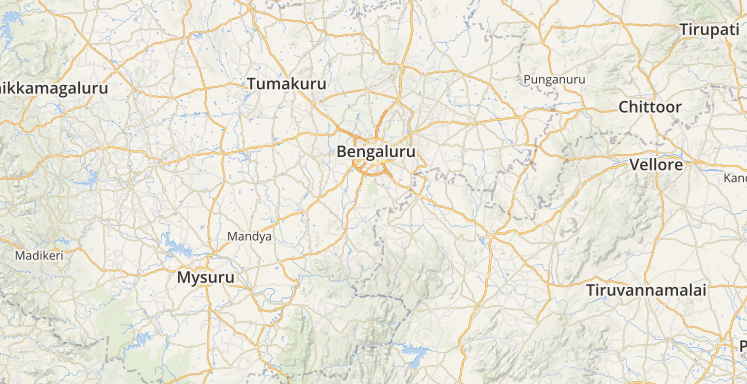 Click here to checkout live lightning and thunderstorm status across Bengaluru However, with weather activities confined to latter part of the day, afternoons would continue to hot and humid. On Monday, day maximum had soared to 35.6°C, which was three degrees above normal. On Tuesday as well, we expect maximum temperatures to settle in the similar range, around 34°C or 35°C. But evening and nights would be pleasant. First spell of pre-Monsoon rain in Bengaluru arrives with a bang, pleasant evening ahead  Pre-Monsoon rain and thundershowers have finally made way to Bengaluru on Monday evening. Rain bearing clouds had engulfed the city during the late afternoon hours, with rains soon following by the evening. This is the first spell of pre-Monsoon activities over the state capital. Although rains and thundershowers of varying intensity have been lashing parts of Karnataka during the last couple of days but have been sparing Bengaluru. These showers were much awaited as they brought immense relief from the ongoing warm weather conditions. The mercury that had soared to 33°C, saw a steep drop and came down to 29°C around 5:30 pm.

These weather activities can be attributed to the north-south trough running from Chhattisgarh to Karnataka. This trough has been inducing moisture over Karnataka including Bengaluru.

Further, as per the weathermen, conditions would remain favourable for some more showers during the next 24 hours as well. Since these are pre-Monsoon showers, the intensity would be varying from time to time and activity would be patchy in nature.

As mentioned before, rain in Bengaluru would be confined to evening hours only. Thus, day would, particularly the peak afternoon hours would continue to be warm.