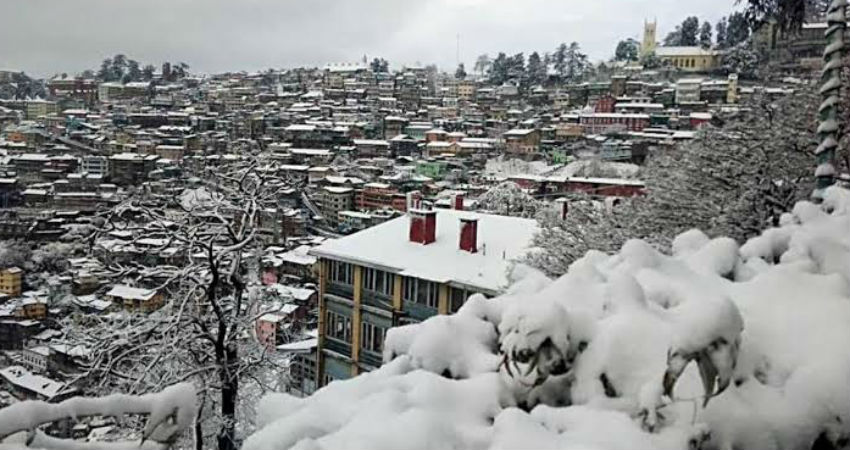 After experiencing heavy snowfall in January, the weather in the hills of North India has gone almost dry. The four most active Western Disturbances had given fairly widespread rain and snow in Jammu and Kashmir, Himachal Pradesh, Ladakh and Uttarakhand in January, however, February started on a milder note and there hasn’t been any significant weather activity so far.

According to Skymet Weather, the dry spell in the northern hills is soon going to end as the weather models are indicating the approach of a fresh Western Disturbance (WD). The first WD of February is expected to approach tomorrow owing to which the rain and snowfall activities are likely to commence in the Western Himalayas.

Scattered light to moderate rain and snow may occur in Jammu and Kashmir, Ladakh, many parts of Himachal Pradesh and in a few parts of Uttarakhand on February 3 and 4.

As reiterated by Skymet Weather, the intensity and frequency of Western Disturbances would keep on reducing as the time progresses. The intense WD that had given heavy snow leading to disruption of normal life (in January) are not likely to be seen now.

Post this episode, we do not expect any major weather activity in the northern hills. Although successive Western Disturbances may keep on approaching, nothing significant is expected.