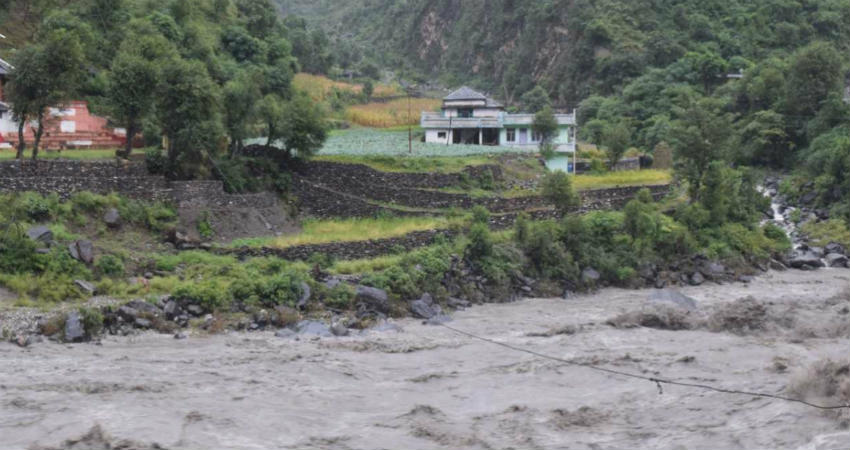 Since the last few days, rain activities have increased over Himachal Pradesh and Uttarakhand. Now, we expect rains to increase further over these states. For the next 48 hours, moderate spells with one or two heavy spells will be a sight.

Thereafter, the intensity will increase as a Trough which at present is running across Haryana and Uttar Pradesh will shift to the North along the foothills of Himalayas. The rains are expected to increase around July 10 and July 11 onward. Also, we expect heavy to very heavy rains until July 14 over both these states leading to flash floods, mudslides and cloud bursts as well.

At present, Himachal is deficit by 52% whereas Uttarakhand is rain deficient by 42%. Rain deficiency of these states will see an improvement and might become normal by the end of this week. The shifting of Trough is referred to as Break Monsoon conditions.

During Break Monsoon conditions, foothills of the Himalayas and the hilly states receive excess rains whereas the remaining parts of the country become almost dry with scattered light rains to continue. Visit to Vaishno Devi shrine and other hilly stations needs to be avoided as well because of unsatisfactory weather conditions as this severe or hazardous weather has the potential to cause damage, widespread disruption or danger to life.

During the Monsoon season, travelling to hilly regions becomes risky because of constant landslides and mudslides. Thus, we would like to extend caution for the residents and travellers to take precautionary measures before heading out.