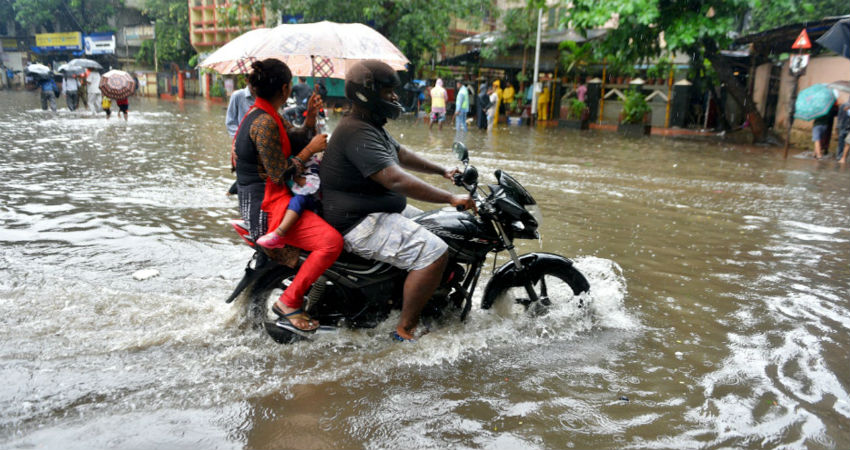 During the last three to four days the Low-Pressure Area which is over Bay of Bengal has given heavy to very heavy rains in many parts of Madhya Pradesh. Moreover, during the last 24 hours, the system has further intensified into a Well-Marked Low-Pressure Area. Initially, it was persistent over eastern parts of Madhya Pradesh affecting cities such as Jabalpur, Satna, with very heavy rains. During the last 24 hours, the city of Guna has also received rains of heavy intensity.

At present, multiple districts in Madhya Pradesh such as that of Sagar, Damoh, Mandsaur etc are reporting intense flooding. Many other districts of Madhya Pradesh are seeing flash floods. Rescue teams have already been deployed at many places. A total of 55 people have been reported dead amidst the ongoing incessant rains.

However, now, the weather system is moving further West. Thus, the rain intensity is expected to reduce further over eastern parts of Madhya Pradesh.

Now, we expect western parts of Madhya Pradesh to also experience light rains. However, we do not expect any major weather system to affect the state for the next one week or so. So, a relief from ongoing heavy rains and flood-like situation is finally being expected over the state.