Flooding rains likely in Assam and Sikkim, light rains in other Northeast states 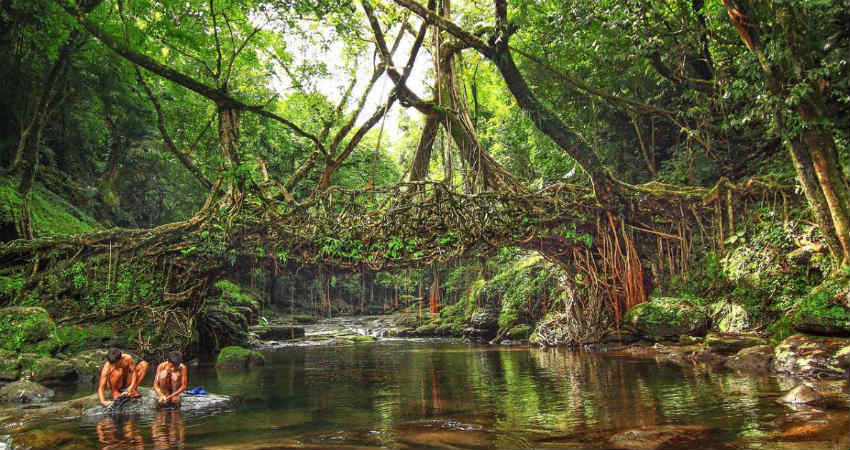 At present, light to moderate rain and thundershowers are continuing at scattered places over the entire Northeastern region of the country. Although the states of Manipur, Mizoram and Tripura have received less amount of rainfall as compared to Assam, Arunachal Pradesh, Nagaland, Meghalaya and Mizoram.

The rainfall which is occurring over these states is due to the prevalence of moist winds from Bay of Bengal. As, these winds are continuing over these states, hence light to moderate intensity of rain and thundershowers are likely to continue during the next 24 to 36 hours.

Thereafter, the rain intensity would further increase and spread to many parts of these states as the Western Disturbance would move along the Tibet region.

Apart from the moisture incursion from Bay of Bengal, the presence of an upper air Cyclonic Circulation over West-central Bay of Bengal is also providing moisture over these two states.

After 18 to 24 hours, southern parts of Assam and Sikkim are likely to receive heavy rainfall activities as the Western Disturbance would start affecting these regions. Later, the rainfall intensity would shift towards eastern parts over to Meghalaya, other parts of Assam, Arunachal Pradesh and Nagaland.

The water level is likely to increase further due to the occurrence of these rains. Already Assam is bearing the brunt of heavy rains in the last few days. Flood-like conditions along the Brahmaputra and its catchment areas would further continue.