More rains to drench Sangli, Satara, Kolhapur, and Pune in next 48 hrs, Mumbai to settle with passing showers only 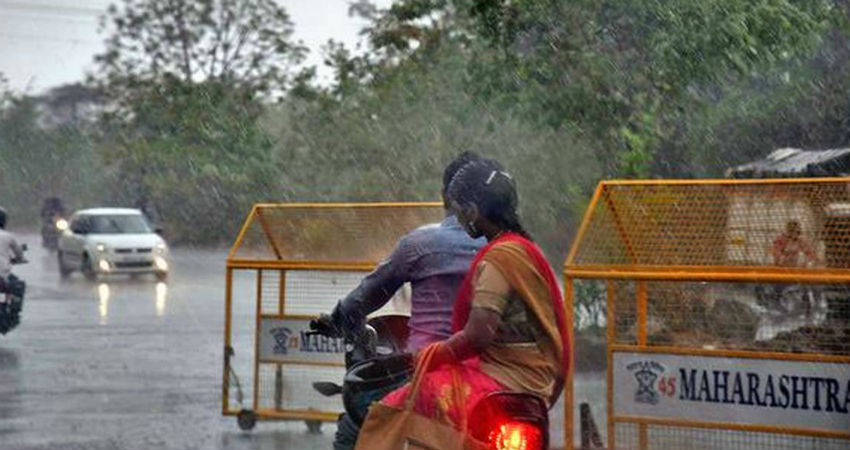 Madhya Maharashtra and Marathwada have been witnessing good rainfall since the last two days, wherein both the divisions have observed moderate rain with a few heavy spells. According to the rainfall data available with Skymet, Nashik has recorded 41 mm of rainfall, followed by Parbhani 29 mm, Mahabaleshwar and Pune 14 mm each in a span of 24 hours from 8:30 am on Sunday.

Further, we do not expect much change in the ongoing weather conditions, Madhya Maharashtra would continue with good spells of rain. Places like Sangli, Satara, Kolhapur, and Mahabaleshwar stand a chance to witness moderate showers with one or two intense spells. The rainfall activities would be comparatively less over Pune.

Marathwada that include Solapur, Parbhani, Nanded, and Beed would too receive one or two good spells of rain for the next 24 hours.

Meanwhile, no major rain activity would be seen over Mumbai and suburbs during the next 24 to 48 hours that would isolated light rains only. Similar weather activity of light rains are likely in Vidarbha.

Thereafter, the weather of Vidarbha, Marathwada and Madhya Maharashtra would go dry, however, scattered rains may continue over South Konkan and Goa and South Madhya Maharashtra until October 11 or 12. We expect complete seizure of rainfall from Maharashtra as the withdrawal of Monsoon would take place by third week of October.