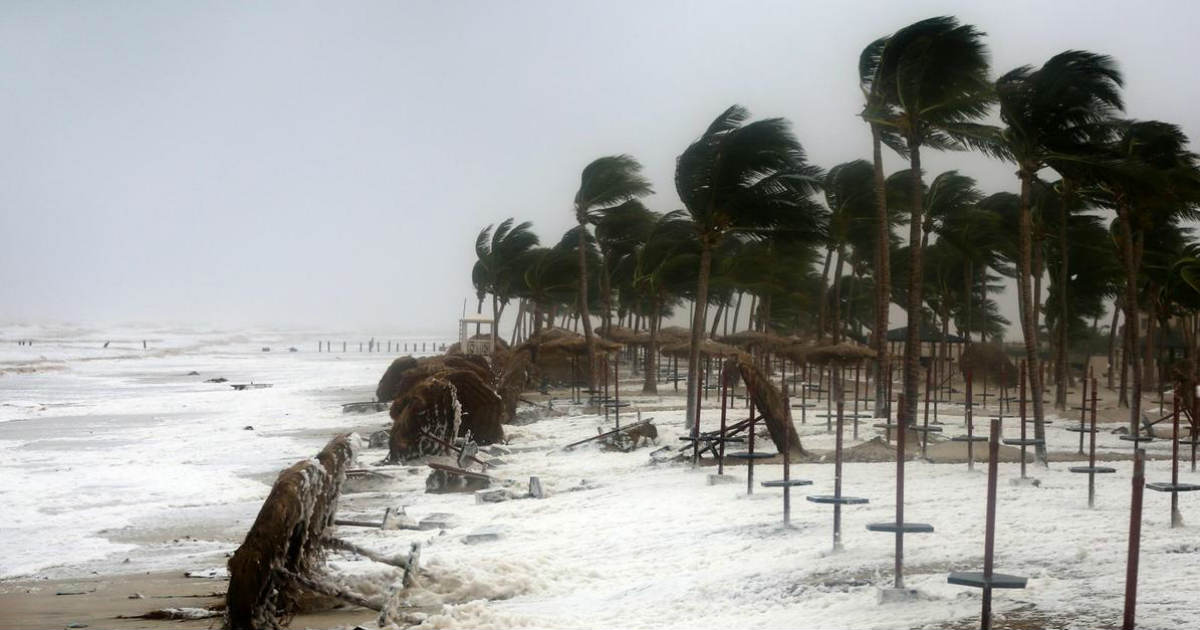 It has been action packed year for Indian seas which has witnessed record nine cyclonic storms in 2019 so far. Out of these nine, six cyclones have been in post- Monsoon season, also referred as Northeast Monsoon season.

After Kyarr and Maha, we once again saw two cyclonic storms Pawan and the other one TC 07A co-existing in Arabian Sea. However, the ninth one has been the bone of contention between the weather agencies. While agencies like Joint Typhoon Warning Center (JTWC) and CIMSS Tropical Cyclones had declared the weather system over east-central Arabian Sea as tropical storm but state-run Indian Meteorological Department had refrained from doing so. This is a very rare situation wherein weather agencies differ on the formation of a cyclonic storm.

Nonetheless, with the formation of cyclone TC 07A, 2019 now tops the chart to record maximum number of tropical storms in a year. Prior to this, both 1975 and 1987 had witnessed eight cyclones, which was followed by year 1976 and 1992 that saw formation of seven cyclones.

Well this is not all, December is yet to see some more action by end of the week or early next week. Another low pressure area is brewing in Comorin region, which may also intensify and induce a depression later on.

Although prevailing in favourable weather conditions but whether it would strengthen into a cyclonic storm is still uncertain. As per weathermen, at present there are four systems brewing on either side of the Equator, out of which three are cyclonic storms and last one had weakened from being a cyclone. Though there are so many systems co-existing in the Arabian Sea but none of them is powerful.

Despite presence of oceanic parameters like Madden-Julian Oscillation (MJO) in phase 2 and positive Indian Ocean Dipole, the heat potential and energy is being shared among them, which is restricting them from gaining strength.

According to weathermen, there would be more systems coming up but none of them would go beyond the initial stages of a cyclonic storm.