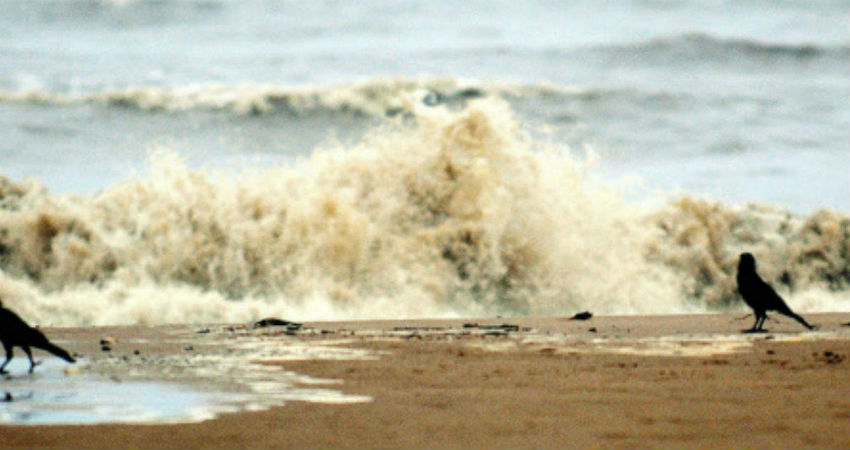 According to a report of UN body on Climate Change, the Indian Coastal cities of Kolkata, Mumbai, Surat, and Chennai would have to bear the brunt of sea-level rise, while many other North Indian cities have to face acute shortage of water as a result of melting Himalayan glaciers by the end of the century.

As per the special report on “oceans and cryosphere”, due to rapidly melting ice, sea levels are on the verge of rising one meter higher by 2100, thus affecting nearly 1.4 billion people across the globe.

It has been anticipated that the extreme sea-level events that take place once a century are likely to occur more frequently, i.e every year by mid-century only, considering the rapid increase in sea level.

Another report released by IPCC revealed that rapidly increasing global warming along with ever-rising sea levels would result in the death of many marine species, thus resulting in a seafood crisis.

The report also says that the level of sea is expected to rise by 30-60 cm by the century end. This will happen even if GHG emissions are reduced or global warming is brought down below 2 degrees.

IPCC further suggested, there is still some hope if we reduce emissions considerably. The situation would be challenging, however manageable.