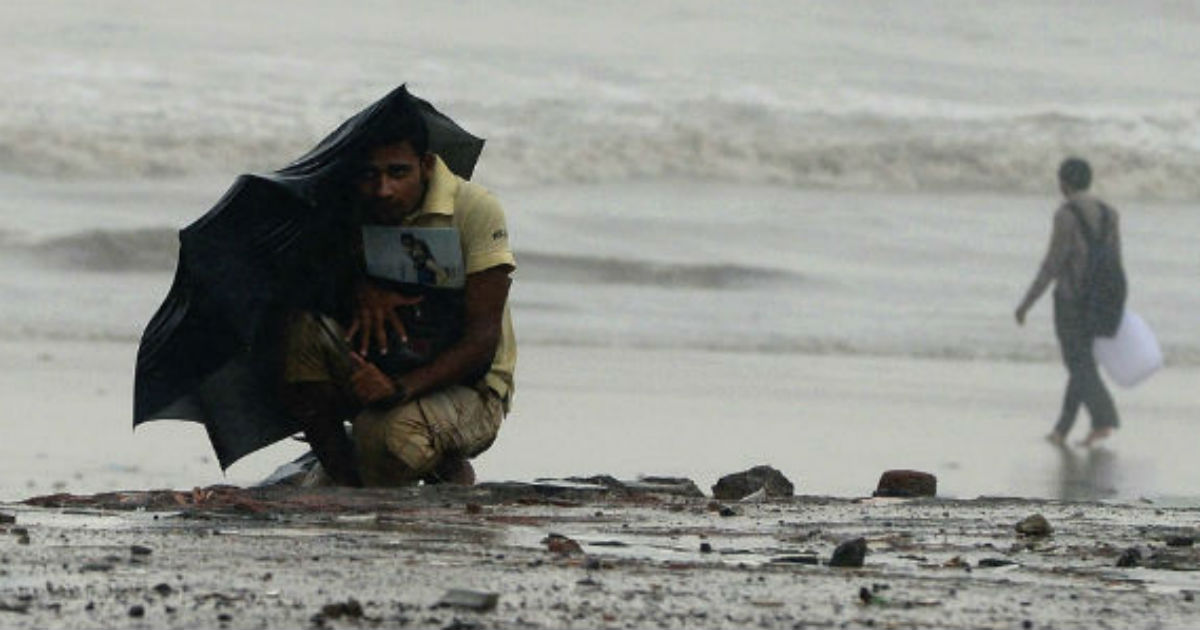 The system is travelling in conducive environment, due to which the cyclonic circulation is likely to induce a  Low Pressure Area over Maldives during the next 24 hours. With warm sea surface temperatures and low vertical wind shear, the likely low pressure area would become more marked subsequently and turn into a depression. The system is likely to track west-northwestwards.

According to Skymet Weather, Arabian Sea is an active basin now, resulting in cyclogenesis over the region. Thus, oceanic parameters still remain favourable for formation of more weather systems in Arabian Sea in the coming days. However, these systems would not have much of a shelf life.

There are already series of weather systems prevailing in the open waters, out which there are three cyclonic storms. With so many systems coexisting together, the heat potential and energy is being shared by all, which is restricting them from intensifying.

Looking at this, even if this likely low pressure area induces a depression, it would most likely not go beyond that.

Talking about the impact of this system on the Indian coast, the likely low pressure area is churning far away from the mainland. Thus, we do not expect much rains over Indian landmass associated with the system but Lakshadweep Islands might see rains.