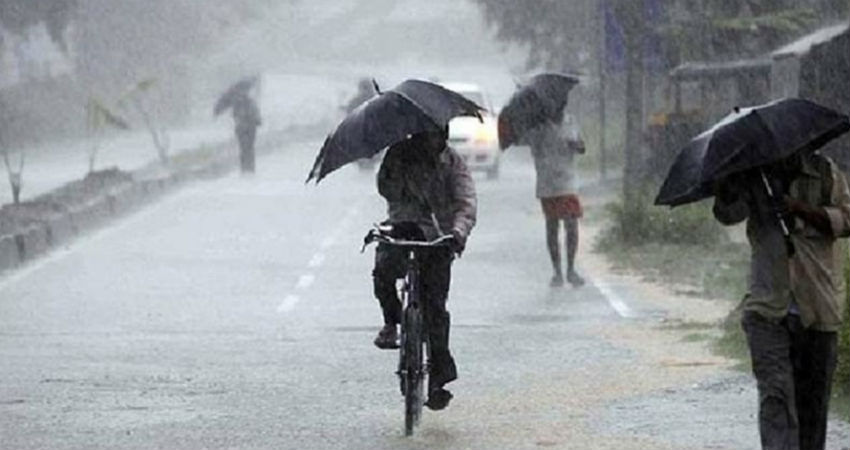 Under its influence, a Low-Pressure Area has formed which has the probability of becoming more marked. It will then move inland and travel northwestward. Places like Odisha, Chhattisgarh, Madhya Pradesh are likely to be impacted.

Already a system is prevailing over the central parts of Madhya Pradesh and the Axis of Monsoon Trough is connecting the Low-Pressure Area and this system. The systems are fairly complimenting each other and simultaneously strengthening as well.

The new system might move at a slow pace and on reaching inland heavy rains are expected over the central parts of the country. The lifespan of this system can be around three to four days and would cover wide parts of Odisha, Chhattisgarh, Madhya Pradesh and would gradually reach the western parts of Madhya Pradesh and then Rajasthan as well.

While the system moves on this track, the places on the periphery of the system too will see good rains. That is Uttar Pradesh, Bihar, Telangana, and parts of Maharashtra will see rainfall activities.

Also, Delhi and NCR along with Punjab and Haryana may experience sustaining showers somewhere between September 4 to September 6.

This system is likely to be trailed by another Cyclonic Circulation.

It will be a week-long affair of rains for the eastern and central parts of our country which would also include Andhra Pradesh and Telangana.