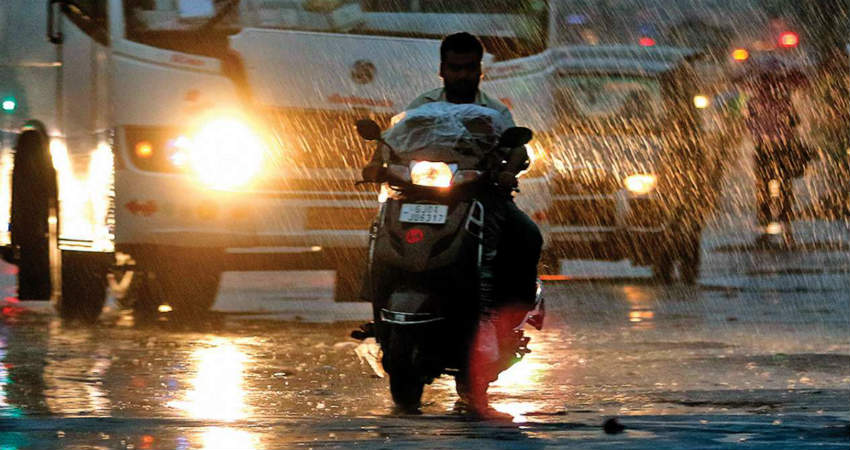 The trails of weather systems in the form of a Cyclonic Circulation and Low-Pressure Area has been continuously giving rains over the central parts of the country along with the places lying in the periphery of the system.

There is already a Cyclonic Circulation which is the remnant of the previous Low-Pressure Area and is stationed at Madhya Pradesh. This new system will establish and will eventually move inland in another 24 hours. In a span of 48 hours or so, these two systems will merge and will cover wider areas. During this time, heavy rains are expected in the western and the southwestern parts of Madhya Pradesh. Places like Bhopal, Dewas, Indore, Rajgarh, Ujjain, Alirajpur and Khargone are expected to see very good rains during this time.

The next four days will give rains over Odisha, Chhattisgarh, Madhya Pradesh, and will also impact the parts of Gujarat and East Rajasthan. These rains will be in wake of the remnants of the Low-Pressure Area and a new system which is brewing in the Bay of Bengal.

During this time, rains will be fairly widespread and will be moderate in nature with few heavy spells in sight.

A few places of Uttar Pradesh will also see moderate rains during this time. Since Delhi and NCR will be in the periphery of this system, patchy rains between August 23 to 28 can be a sight. As this system will fizzle out, another system will start brewing in the Bay of Bengal.