Fresh spell of good rain likely in the hilly states of North, high risk of landslides 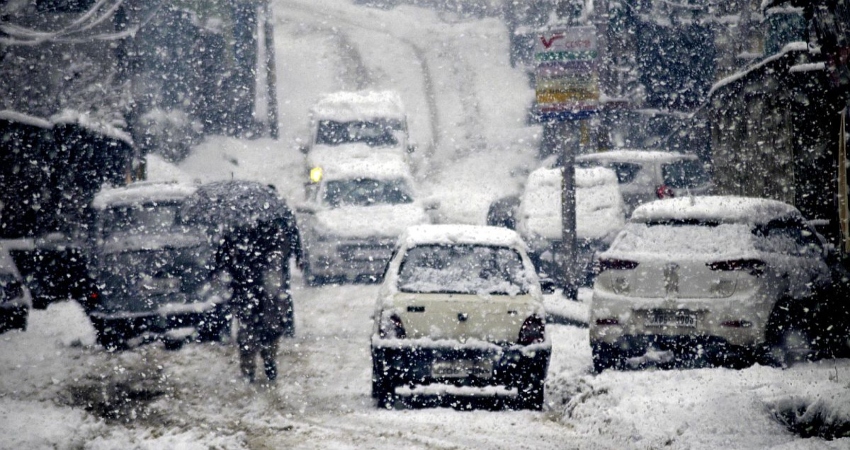 In the winter months of January and February, back to back approach of the Western Disturbances have affected the hilly states of North India in terms of intense rain, thundershowers, and snowfall activities.

Not only this but in the month of March also, two intense Western Disturbances have given fairly widespread rains and snow during the first half of March.

From the past three to four days, the weather activities in the hills of North India have reduced. However, feeble Western Disturbances will approach the Western Himalayas, but their intensity and impact will be negligible.

On March 23, another Western Disturbance will approach Jammu and Kashmir. This weather system is likely to give fairly widespread rains and snow in many parts of the Western Himalayas on March 24. These widespread activities may also lead to landslides, mudslides, and avalanches.

The impact of this Western Disturbance will also be felt over the Northern plains. The state of Punjab, Haryana, North Rajasthan, West Uttar Pradesh, and Delhi are likely to get affected in terms of rain and hailstorms on March 24 and 25.

Thus, clearly, we can say it as this Western Disturbance will be prolonged and intense that will affect the hilly states of North India as well as the Northern plains from March 21 until 25.

The day temperatures are expected to remain under check over the northern plains as the intense weather system will not permit the temperatures to rise during the same episode of this fresh rainy spell.