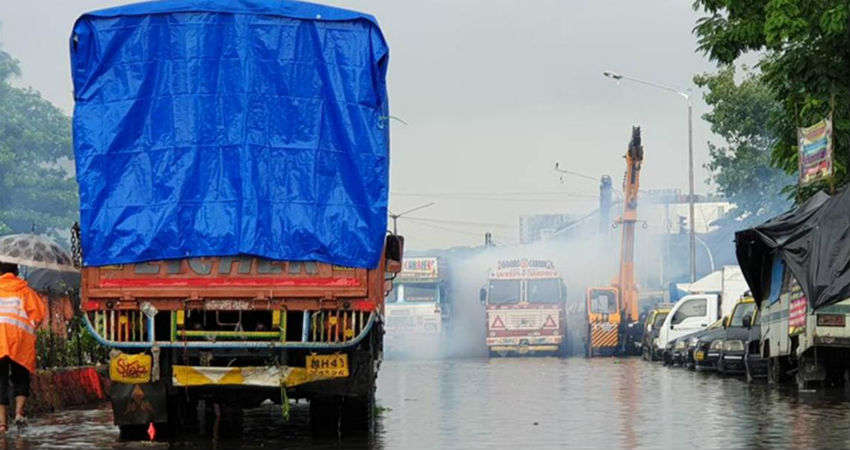 There would be gradual increase in the intensity of rains on January 8, with one or two spells of moderate showers.  These on and off rains are likely to continue till January 9. These rains would be on account of a formation of a north-south trough likely to run from West Uttar Pradesh to Telangana across Vidarbha region of Maharashtra. Weather is likely to clear up by January 10 and weather would go dry.

However, weather over Madhya Maharashtra and Konkan & Goa would be completely dry throughout.

With the formation of the trough, there would be change in the wind pattern. Cold northerly winds would be replaced with comparatively warm and moist southeasterly winds. This would result in increase day and night temperature, which has been dropping during the last few days.

Minimum and maximum temperatures would increase 3-4 degrees during the next 3-4 days. After the passage of this weather system, cold northeasterly winds from snow capped Himalayas would resume over Maharashtra. This would again lead to drop in minimums by 2-3 degrees.