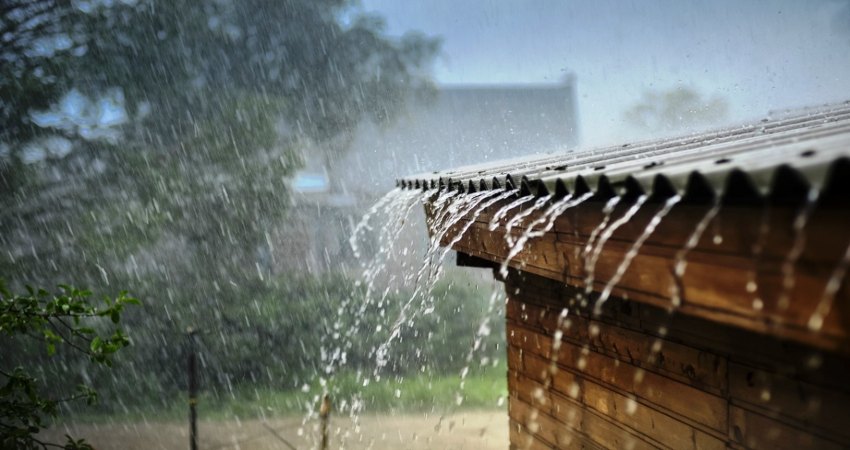 Punjab and Haryana have been witnessing dry weather conditions for the past one week. From October 01 till now, the state of Haryana is rain surplus by 31% whereas, Punjab is largely excess by 137%. This time, both the states have witnessed good winter rains in the month of November.

In fact, between November 26 and November 27, Punjab and Haryana experienced moderate rain and thundershower activities with isolated hailstorms. Thereafter, due to the commencement of unabated chilly northwesterly winds across the plains of Northwest India, which has led to continuous fall in minimum temperatures over parts of Punjab and Haryana. In fact, few places have been witnessing minimum temperatures in single digit.

According to our meteorologists, we expect dry weather conditions to continue over both the states until December 10. Thereafter, many parts of northwestern plains would receive rain and thundershower activities between December 11 and December 13 on account of a fresh Western Disturbances and its induced cyclonic circulation. Although the intensity would be more over Punjab and Haryana but the other states such as North Rajasthan, Delhi, parts of West Uttar Pradesh and North Madhya Pradesh will also receive scattered light rain with one or two moderate spells.

The rainfall activities would be more over the northern districts of Punjab such as Amritsar, Gurdaspur, Jalandhar, and Patiala. These rains would peak on December 12. During this time, isolated hailstorm activities also cannot be ruled out.

Approaching weather systems would lead to change in wind pattern from cold northwesterly to humid and warm southeasterly winds. As a result, the minimum temperatures would rise by 2-3 degrees Celsius between December 08 and December 11.  However, the day temperatures would drop by 3-4 degrees Celsius due to the persistence of cloudy sky and rains.

By December 14, the Western Disturbance as well as its induced Cyclonic Circulation would move away, leading to the clearance of weather activity. Soon after this spell of rain, we expect moderate to dense fog to cover many parts of Punjab and Haryana due to increased humidity and fall in temperatures.