Gaya, Nalanda, Jamshedpur to receive rain in next 24 hours 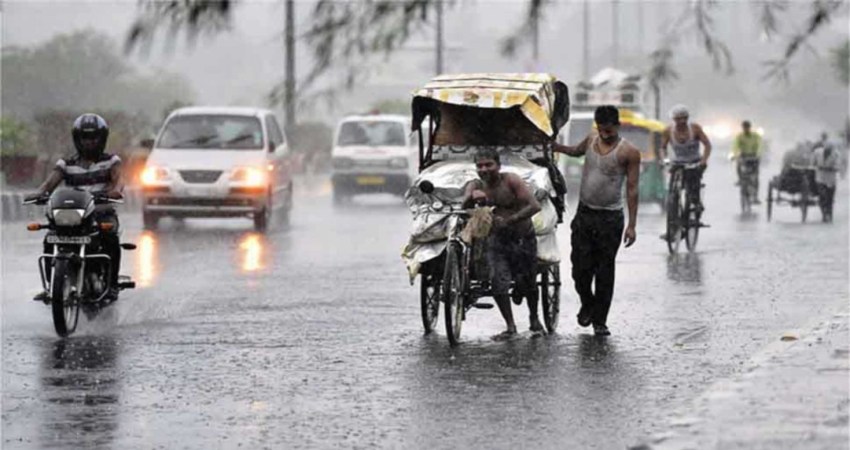 These rains were a result of the Axis of Monsoon trough sitting close to the area and moving southwards. Rainfall activity is likely to continue in parts of South and East Bihar like Gaya, Nalanda, Nawada, Araria and West Champaran till August 25.

These rain will be widespread in Jharkhand. Some of the places that could observe moderate intensity rain in the next 24 hours are Jamshedpur, Gumla and Chaibasa.

By August 26, the rainfall activity will reduce in Bihar and the weather is expected to become humid and uncomfortable. However, parts of Jharkhand may continue to receive rain thereafter.

According to the rainfall data available with Skymet, rains have not been good in Jharkhand or Bihar this Monsoon season so far. The rainfall deficiency in Jharkhand from June 1 to August 23 stands at 28%, while the shortfall in Bihar is 13%.