Gone with the wind as Southwest Monsoon 2019 vacates India in just 8 days, quickest in history 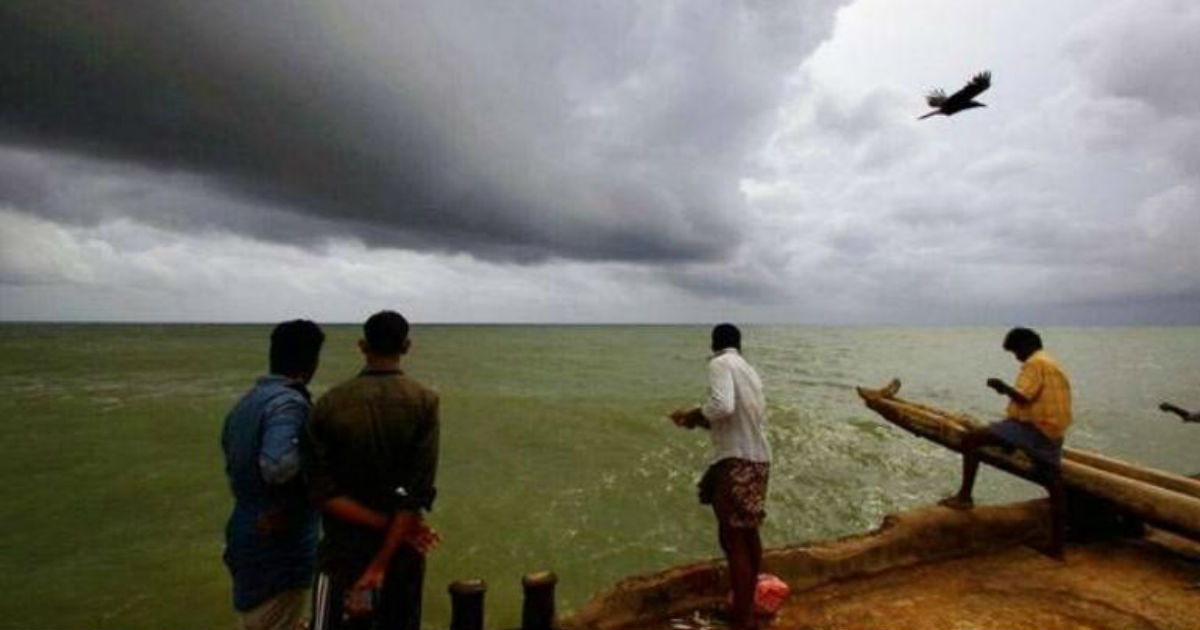 The extended Southwest Monsoon 2019 has finally bid adieu to India on Wednesday, that too in a jiffy. What has been the most delayed withdrawal since 1961, has gone in just eight days, making in the quickest in the history.

As reiterated, withdrawal of Monsoon is followed till 15°N, which is Goa on the West Coast and Machilipatnam on the East Coast. Monsoon 2019's reversal journey had started on October 9. Looking at the withdrawal journey, it had been continuous process of eight days. In fact, Monsoon 2019 had vacated most parts of the country in the first three days itself.

Monsoon rains which had initially refused to seize, took a back seat suddenly during the second week of October. Owing to significant drop in humidity levels, change in wind pattern and establishment of  anti-cyclone over Rajasthan and adjoining areas, commencement of withdrawal of Monsoon was declared on October 9 and on October 16, it said final good bye to the country.

According to G P Sharma, President- Meteorology at Skymet Weather, "We had already said that retreating journey would be a quick one but that quick is a surprise. Like we have always said Monsoon has its own dynamics, which continues to be a mystery. This year, Monsoon came with its own call, defying all the odds including dreaded phenomenon of El Niño."

Monsoon 2019 had taken entire country by surprise. After making a delayed beginning on June 8, it failed miserably in the onset month, with large deficiency of 33%. July picked up pace with 105% of rains, but scenario changed during the second half of the season. August recorded excess rainfall to the tune of 115%, while the withdrawal month of September performed exceptionally well with record rainfall of 152%.

With what was expected to be below normal Monsoon, finished with flying colours with excess rainfall of 110% of long period average of 881 mm. India has been longing for a good Monsoon season, which finally came after a long wait of 25 years. It was only after 1994, that India saw above average rainfall in 2019.

This year, country has also revised the the cumulative Monsoon rainfall for the country from 887 mm to 881 mm.