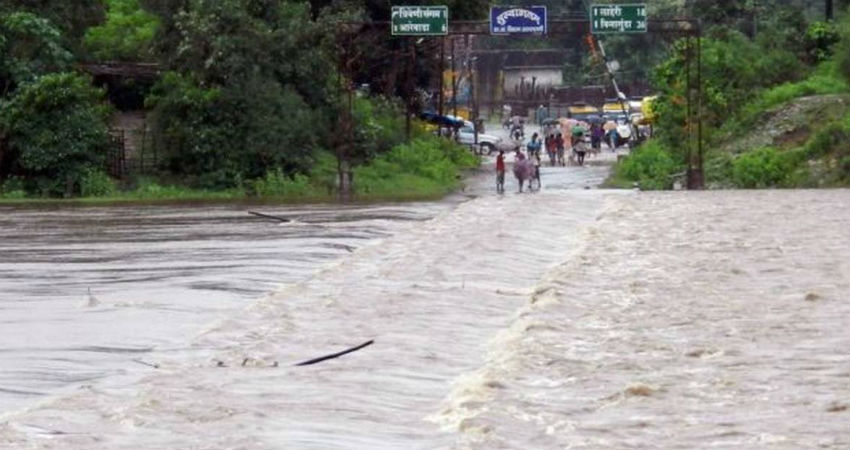 After experiencing flooding downpour, the intensity of Monsoon rain has significantly reduced in the state of Maharashtra. In fact, most parts of the state have been observing mostly dry weather since the past two days. In the absence of showers, the temperatures have also gone high, with Mumbai city observing sultry weather conditions.

According to our meteorologists, Mumbai rains will remain on the lower side only for the next three to four days. And the weather will become almost dry.

Meanwhile, the rainfall activities over North Konkan and Goa as well Madhya Maharashtra will be minimal and only isolated light rains are likely. However, southern districts stand a chance to witness some moderate showers.

Talking about the weather system, a Low-Pressure Area which is over Jharkhand and adjoining Gangetic West Bengal would gradually travel in the westerly direction and come closer to the central parts of the country.

In the wake of this movement, the rainfall activities would increase in the parched region of Maharashtra such as Vidarbha and Marathwada. For the next two days, good rains i.e moderate rains with one or two heavy spells may lash Vidarbha.

By August 21, the region of Marathwada would also get to see light to moderate rains with isolated heavy spells. These activities would remain mostly confined to the northern areas of the region and continue for the next three days.

Throughout this rain episode, Monsoon activities would remain subdued in Madhya Maharashtra and North Konkan and Goa including Mumbai and suburbs.