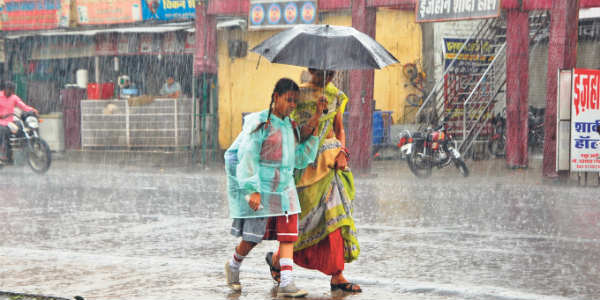 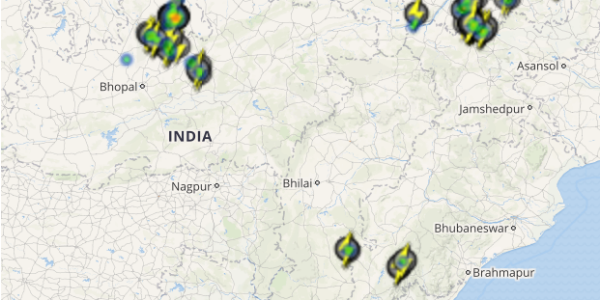 With the effect of these systems, monsoon rains are expected to be active in the western and southwestern parts of Madhya Pradesh and parts of Chhattisgarh for next 24 hours. Until August 25, scattered rains will continue to lash both the states.

Thereafter, the intensity of rains will increase around August 26 over Chhattisgarh and a few moderate spells with one or two heavy spells are possible over the southern districts of chat such as Bastar, Raipur, Durg, and Dantewada.

In Madhya Pradesh, stations such as Indore, Ujjain, Khandwa, Khargone, and Ratlam may witness light to moderate with isolated heavy showers. Districts such as Bhopal, Jabalpur, Itarsi, Sagar, Satna, Damoh, Khajuraho, Rewa, and Chhatarpur may brace for moderate monsoon rains.